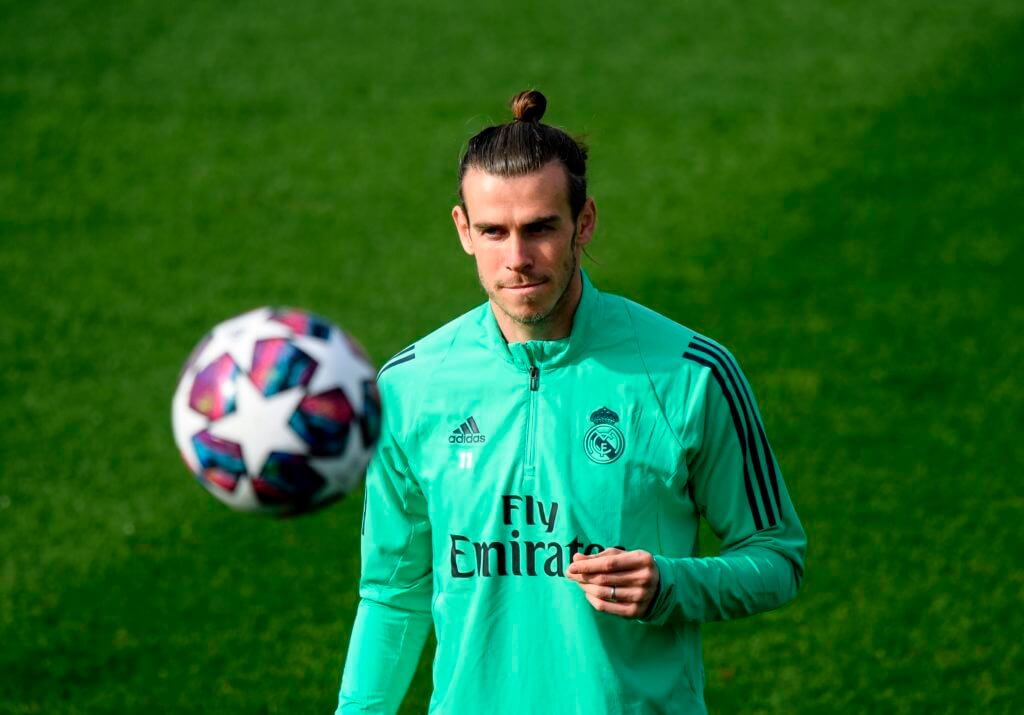 Real Madrid star Gareth Bale could return to Tottenham Hotspur this summer after leaving for a then world-record fee of £85 million seven years ago.

The 31-year-old is determined to play regularly in the build-up to next summer’s European Championships as his match sharpness has continued to suffer having been frozen out at Madrid.

Talks are set to continue today over Bale’s potential return to Tottenham, and while it’s far from done, there is optimism on all sides that the Wales international will become a Spurs player again.

According to The Athletic’s Charlie Eccleshare, the dressing room is in favour of the signing and the deal would be as well as, not instead of, a back-up striker.

– Dressing room in favour of the signing

– Deal would be as well as, not instead of, a back-up striker

A Tottenham source told the reporter that given the relative lack of big characters in the dressing room, the Welshman’s experience and the respect he commands could make a big difference and key players would welcome the move.

The four-time Champions League winner is also hugely popular with the fans who have always dreamed of seeing him in the club’s colours again, and that could come true in the coming weeks.

A loan move could be sealed, with Spurs ending up paying half of his £600,000-a-week wages, and while the move is understood to have come from chairman Daniel Levy rather than head coach Jose Mourinho, the Portuguese will be keen to work with such a quality forward.