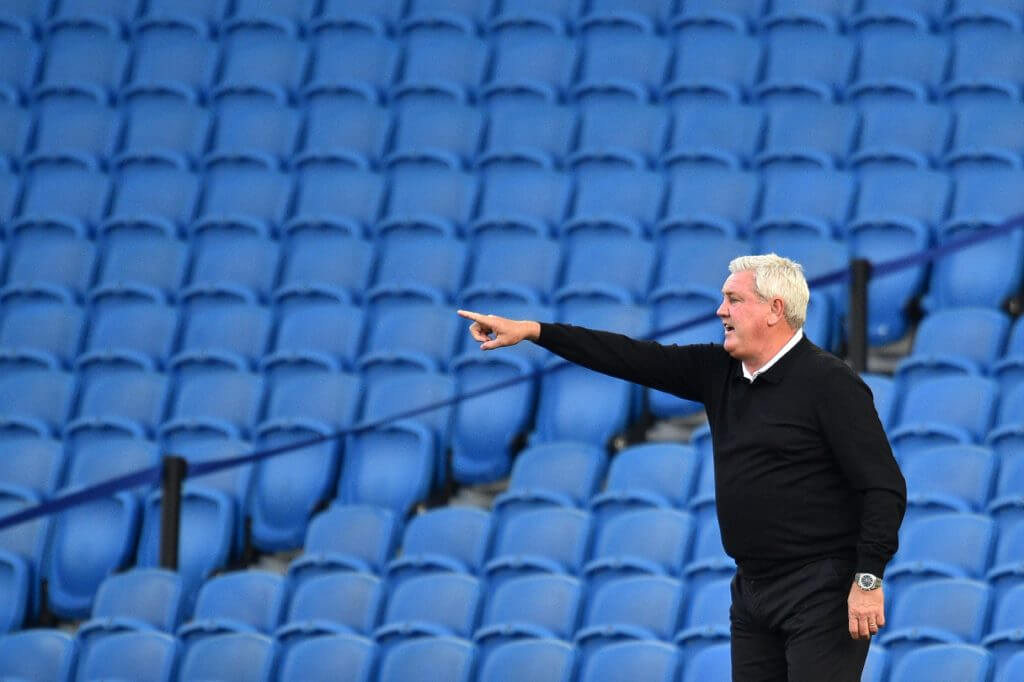 The past 24 hours have been really frustrating for the Magpies fans after the Saudi-backed consortium withdrew their bid to buy Newcastle United yesterday.

After 18 weeks of dilly-dallying, the Premier League failed to reach a conclusion whether they should allow them the green signal to get the deal done.

Although Newcastle’s managing director Lee Charnley has insisted that Mike Ashley is “100% committed” to the Saudi Arabian-backed takeover of the club, it hardly ignites fresh excitement among the fans.

Charnley has also revealed that the current focus should be on supporting Steve Bruce in the transfer market and on the preparations for the new season.

Without any proper direction, and no clear-cut idea about how much money will be given to Bruce to bolster the squad, it looks like the Magpies are left to wander in the wilderness.

They have to lower their standards and look for cut-price signings. Rogerio could become one of the bargain signings for Newcastle this summer.

The 22-year-old Brazilian left-back joined Sassuolo from Juventus on a £5 million deal after impressing on a loan spell.

Newcastle could be looking to sign a new left-back this summer, and Rogerio could be an option for them.