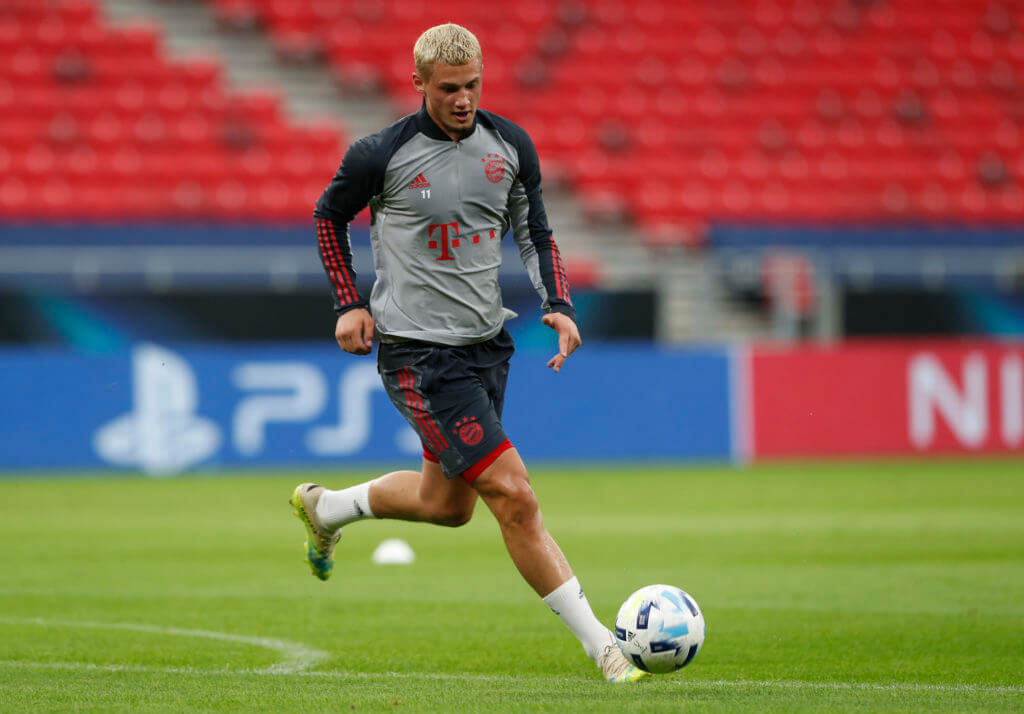 The France youth international landed in Yorkshire on Wednesday for his medical ahead of a move to Elland Road after both clubs agreed a £20 million deal.

However, scans turned up an issue with one of his feet, and Leeds pulled the plug on the deal immediately.

They performed further assessments and weighed up the risk, but decided against signing Cuisance after mulling the results over and taking advice from head of medicine Rob Price.

He returned to Bayern and Marseille made a move despite thinking they had lost him to Leeds.

According to Telefoot journalist Julien Maynard, the 21-year-old had his medical with the Ligue 1 outfit today, and everything went well.

Despite claims that he failed his Leeds medical, TF1 insisted that the deal fell through as a result of several disagreements between Leeds and the Bundesliga giants about some details of the deal.

The French outlet insists that Cuisance passed his medical examinations, and that has now been confirmed again after he passed Marseille’s own.