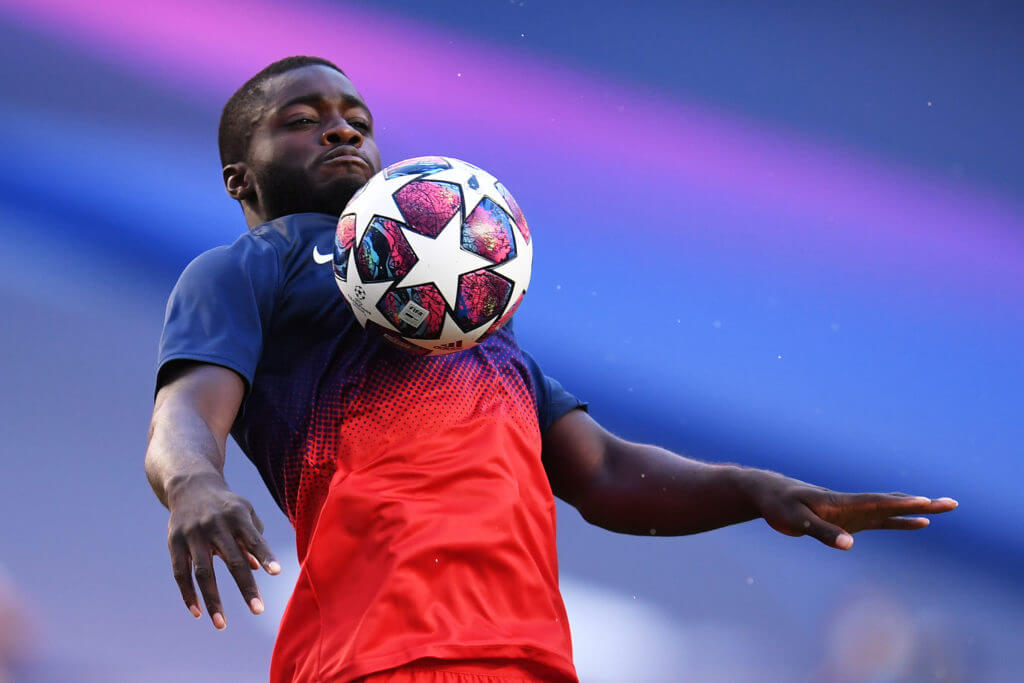 Manchester United are looking to make a flurry of signings ahead of the new Premier League campaign.

Having finally shaken off their disappointment for not getting Jadon Sancho, it seems the wheel has been set in motion to capture other targets.

If the reports are to be believed, the Red Devils are close to landing their first signing of the summer in the form of £40 million-rated Ajax midfielder Van de Beek who is set to sign a five-year deal with an option for an extra year in the coming days.

Now, the Red Devils have turned their attention towards signing a defender, and are prioritizing a deal to sign Dayot Upamecano.

According to reports from ESPN, Ole Gunnar Solskjaer has turned his attention towards signing the RB Leipzig centre-back, and wants to get a deal done imminently.

Solskjaer is now prioritizing the addition of a new partner for Harry Maguire, and has earmarked the 21-year-old defender as a potential option.

Upamecano has been heavily linked with a move to Arsenal but it seems United are winning the race for his signature.

He has penned a new deal with the Bundesliga club with his previous contract expiring in June 2021.

According to reports from The Mirror, his new deal includes a release clause of just €42m (£37m), and United should not face any problem in signing him.