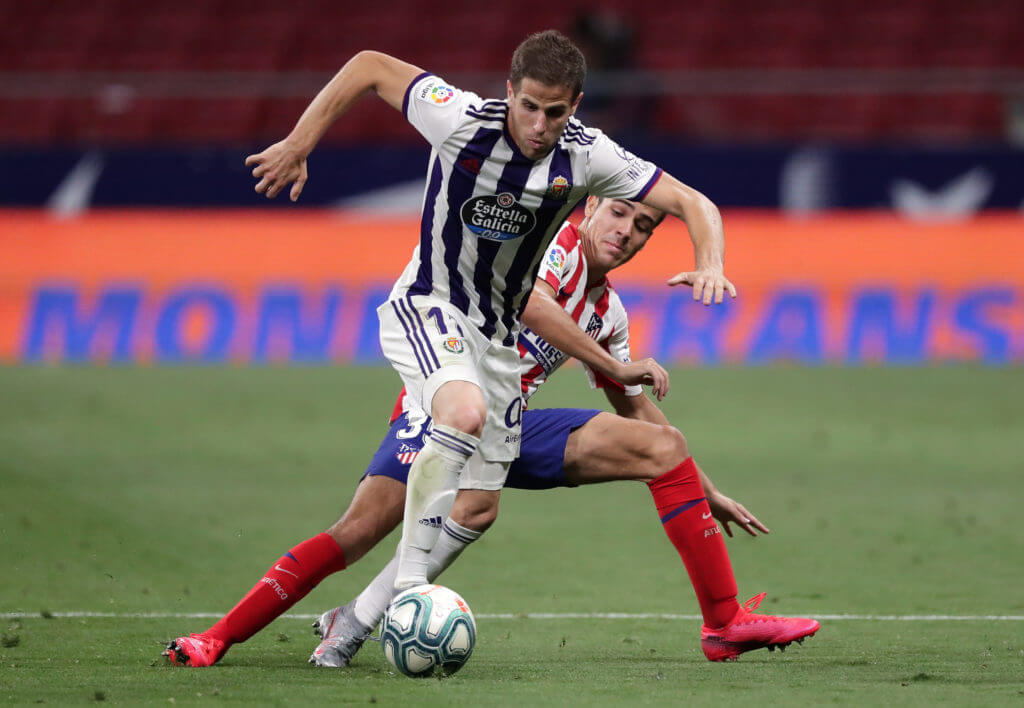 According to a report from The Times, Manchester City are set to complete the signing of Spain youth international striker Pablo Moreno.

The highly-rated Juventus youngster will complete the move this week in a swap deal with the Portuguese winger Félix Correia moving in the opposite direction.

According to Sky Italy, both the clubs have agreed a swap deal transfer.

Correia, who was on loan at AZ Alkmaar this season, underwent the first part of a medical with Juventus last week. He was impressive this season, having scored three goals and setting up five more.

The 19-year-old was only signed last summer from Sporting Lisbon. He is expected to join the Old Lady for the second part of his medical on Monday.

Moreno, on the other hand, has agreed a four-year deal with City.

The 18-year-old striker is unlikely to play for the Premier League clubs this season, and he is expected to be sent out on loan to one of City’s sister clubs, like Girona in Spain.

The Spanish teenager is expected to arrive in Manchester early this week.

Moreno is a highly talented young player and City regard him as one with huge potential. He joined Juventus from Italian club Barcelona, where he was one of the star performers at La Masia academy.