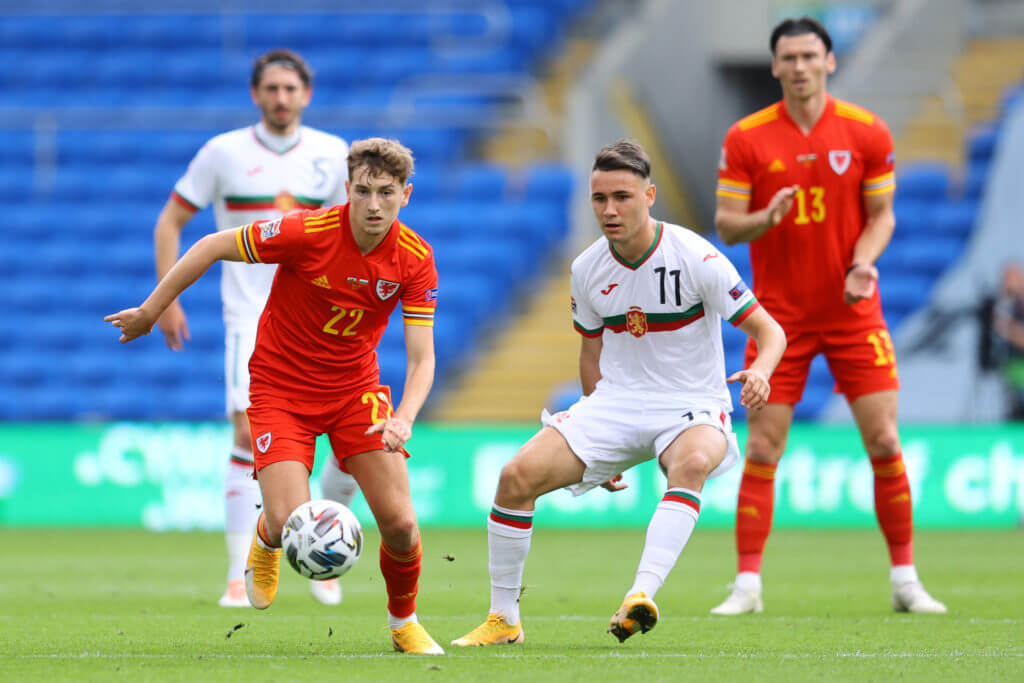 Leicester City are reportedly leading the race to sign David Brooks from AFC Bournemouth this summer.

According to MEN journalist, Dominic Booth, the Foxes are leading the chase to sign the highly-rated 23-year-old winger.

Manchester United are also interested in signing him, but they’re still trying to secure a deal for Jadon Sancho from Borussia Dortmund.

Understand David Brooks is expecting an offer from Leicester, and that #LCFC are leading the race for his signature. Manchester United still considering him among their targets, but Sancho remains the priority. #mufc

Bournemouth have lost some of their key players this summer following their relegation to the Championship.

Josh King, another bankable asset, has been linked with a move to Aston Villa and Tottenham Hotspur this summer. And it seems, Brooks could leave the club as well.

Manchester United have considered Brooks as a potential option, but Ole Gunnar Solskjaer is determined to land Sancho.

Brendan Rodgers is a huge admirer of Brooks and wants to bring him to Leicester this summer. The Leicester boss wants to bolster his attacking options after missing out on a Champions League finish last season, and he is keen to sign the Welshman.

Bournemouth could sell Brooks this summer if their valuation is met. The Cherries are demanding a fee in the region of £35m for the winger.