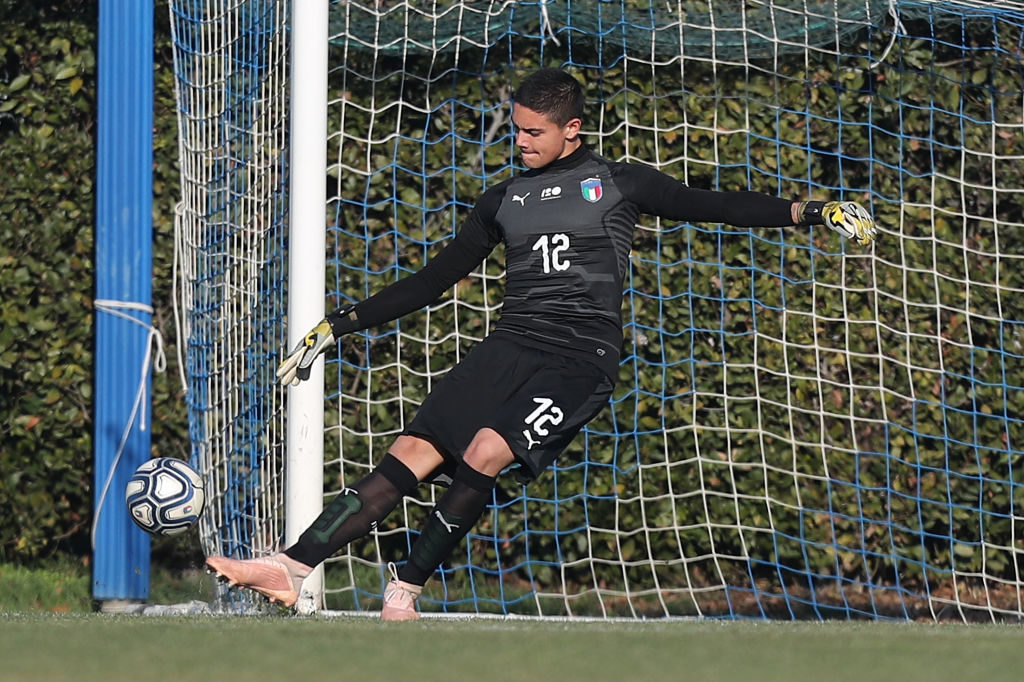 According to reports from Tuttomercatoweb, Leeds United are close to signing Elia Caprile from Chievo Verona.

The Athletic journalist Phil Hay has also confirmed on social networking site Twitter that the young goalkeeper is set to arrive in Leeds this weekend to complete the transfer.

Hay adds that the Yorkshire club are also looking to complete two more signings this month.

Chievo goalkeeper Elia Caprile due in Leeds over the weekend to tie up his transfer. The first of three if Leeds land the targets they’re aiming for. #lufc

The report from the Italian publication also claim that Caprile is travelling to Leeds and will undergo a medical this weekend.

The 18-year-old will sign a four-and-a-half-year contract at the Yorkshire club.

Earlier this week, reports emerged that Premier League outfit Norwich City were also interested in his signature. However, it seems Leeds have beaten the Canaries to the signature of the youngster.

One for the future?

Kiko Casilla is the club’s first-choice goalkeeper, and Leeds probably view Caprile as a player for the future.

Leeds also have Illan Meslier on their books but the 19-year-old is on loan from Lorient.

He is a very good and talented young goalkeeper, and will be able to learn a lot from a top player like Casilla.

Meanwhile, Leeds are at the top of the Championship table with 52 points from 26 matches, level on points with second-placed West Bromwich Albion.