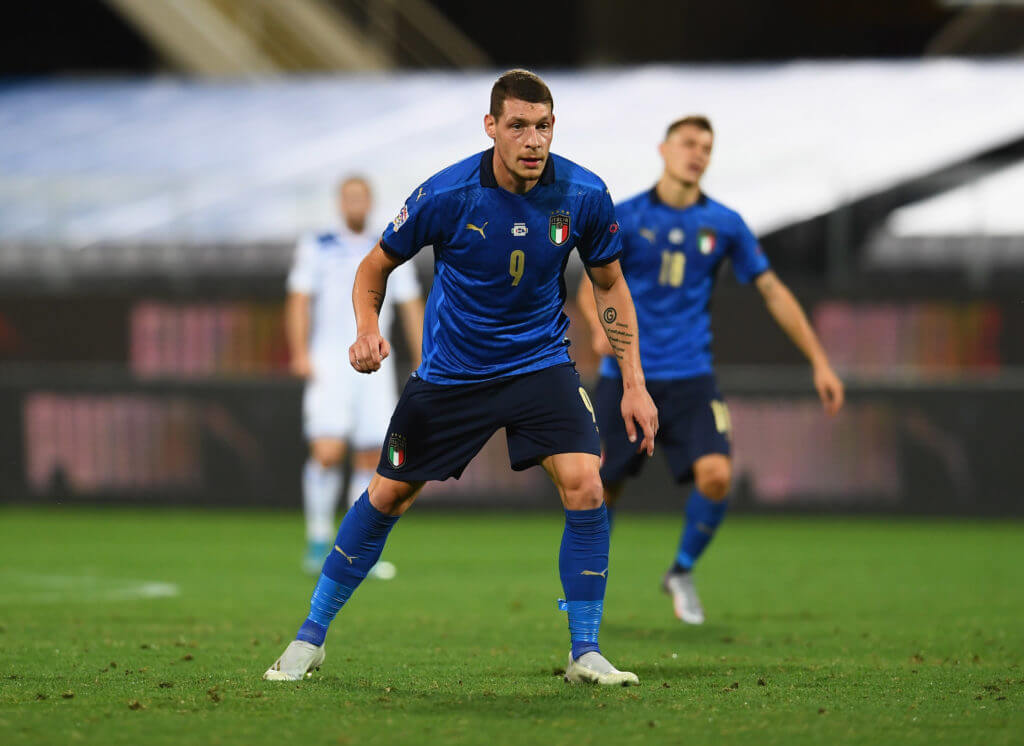 Jose Mourinho made it clear that he needs new players after he accused his team of being lazy in Tottenham’s 1-0 home defeat by Everton on Sunday.

It is an open secret that Spurs need a solid back-up striker, and Mourinho feels he needs a striker to lessen the burden on Harry Kane.

If the reports are to be believed, Spurs are close to agreeing deals for Real Madrid duo – Sergio Reguilon and Gareth Bale, of which the latter could make an emotional return to the north London club.

According to reports from The Times, Spurs have earmarked Danny Ings and Andrea Belotti as two potential options, after missing out on Alexander Sorloth and Arkadiusz Milik.

Southampton are not willing to sell Ings. Rather, they have been in talks about an improved deal for the England striker beyond 2022.

The report claims that the Spurs boss is ‘considering trying’ to sign the 28 times Italy international on loan this summer from Torino.

The 26-year-old striker is a key player for Torino. He has scored 92 goals in 192 games for Torino since joining the club in 2015, including 22 goals in all competitions last season.

Sky Italy journalist Gianluca Di Marzio claimed over the weekend that Tottenham’s loan-to-buy offer – including a permanent £46million clause – rejected by the Italian club. However, it seems, Mourinho is still trying to bring him to the north London club.