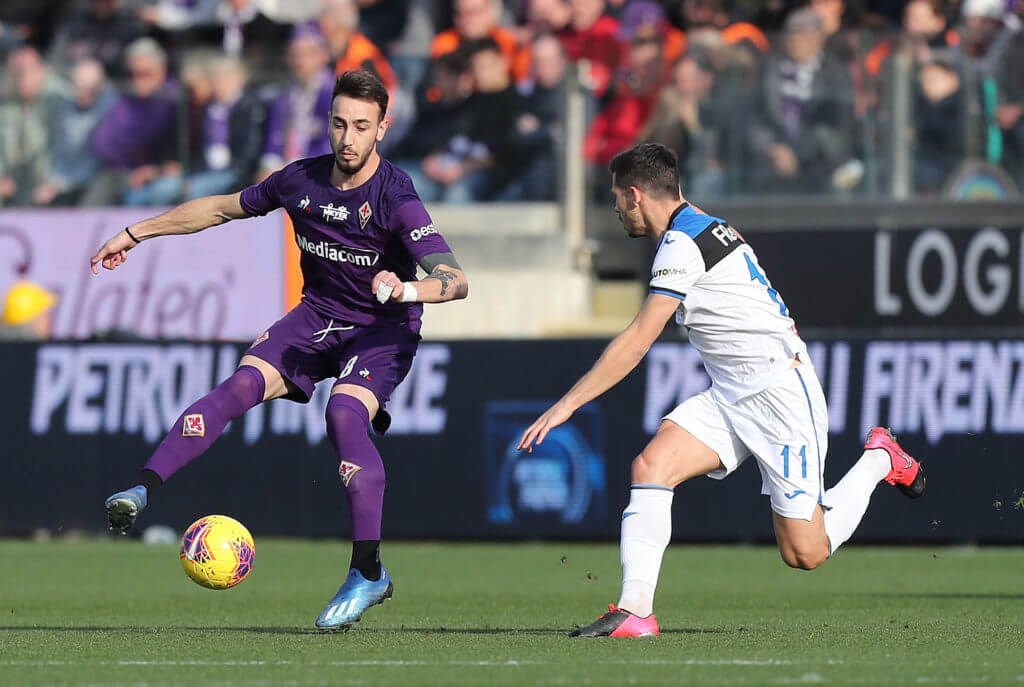 According to reports from Calciomercato, Everton are showing keen interest in signing Fiorentina midfielder Gaetano Castrovilli in the summer transfer window.

The 23-year-old has impressed for the Viola this season. The Italy international has scored three goals and provided two assists this season.

He is a versatile midfielder who can play as a number 10 or in the flanks.

Everton boss Carlo Ancelotti is a big admirer of the player and wants to bring the player to Goodison Park.

The report claims that Serie A rival clubs Inter Milan and Juventus are also interested in signing him, and thus Everton could face strong competition from them.

Marcel Brands will be influential once again in transfer dealings in the summer, but whether Everton can lure Castrovilli away from the club remains to be seen.

Ancelotti is looking to the Italian market this summer and several players from the Serie A have been linked already including the likes of Kalidou Koulibaly.

However, Fiorentina do not want to sell him this summer and it would take a massive bid to change their stance.

Having said that, the global pandemic may yet impact Fiorentina’s finances like it has done for many other clubs, and in that case, they could be willing to offload him.