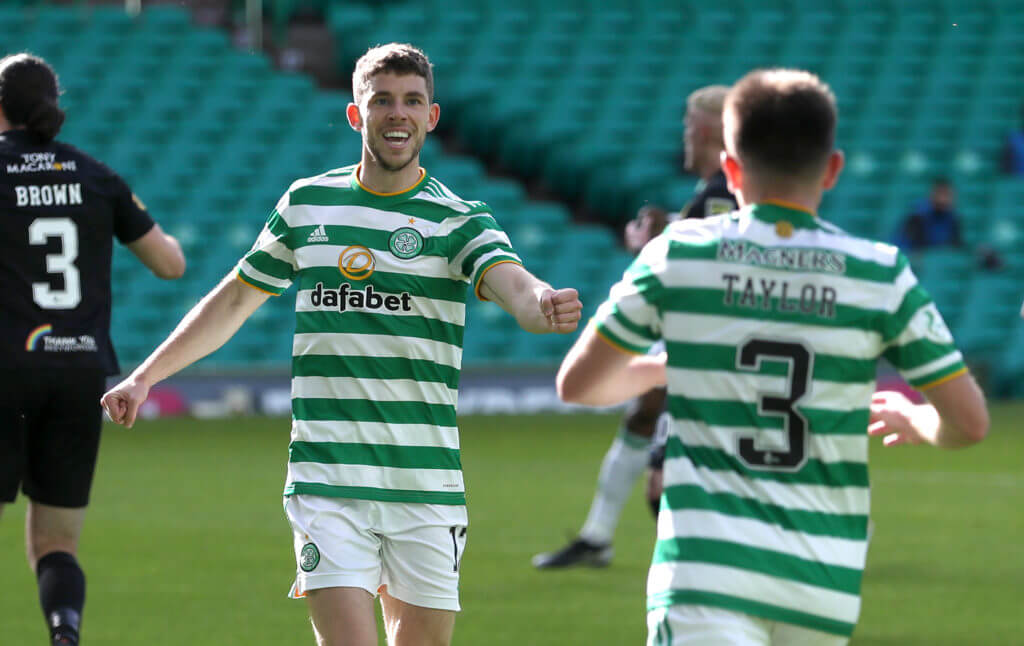 According to reports from the Daily Record, the Clarets are tracking the 25-year-old and are set to make a big-money bid in the final week of the transfer window.

The Scotland international struggled initially to make an impact at Celtic, but he proved his class under Brendan Rodgers, who called him ‘top-class’ when he was in charge.

Christie has gradually developed into a fantastic all-round attacking midfielder, and he is a key player for the Bhoys now.

The report claims that Christie has been a long time target of Burnley boss Sean Dyche.

Christie has enjoyed a promising start to the 2020-21 campaign, where he has scored three goals and contributed five assists in 10 appearances in all competitions.

His contract at Parkhead expires in 2022, and talks over a contract extension are currently underway. However, Burnley are looking to submit a tempting bid to sign Christie before the transfer deadline.

Celtic boss Neil Lennon does not want to sell as Christie has emerged as a key man in recent seasons.

Burnley have made a disappointing start to the new season, having lost both of their opening two games.