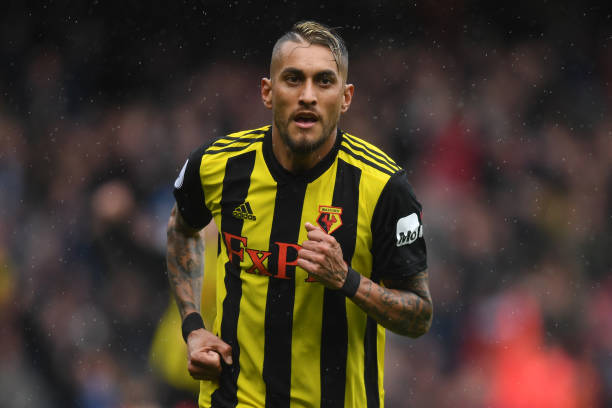 The Spanish club are looking to strengthen their squad after losing some of their key players in recent days, and they reckon the Watford star would be a great addition.

The 28-year-old helped the Hornets to an 11th-place finish in the Premier League log last term, scoring six times and assisting once in 33 games.

Pereyra is one of Watford’s most important players, and while manager Javi Gracia won’t be keen to lose him, the player would be tempted to leave for Atletico.

The Argentine has spent three years at Watford, scoring 13 goals in 83 appearances, and this could be his last chance to play for a big club after his two-season stint with Juventus.

The Vicarage Road outfit could be open to cashing in on their star player, but with a month left in the summer transfer window, a deal has to be sealed as soon as possible if they want to secure a replacement.