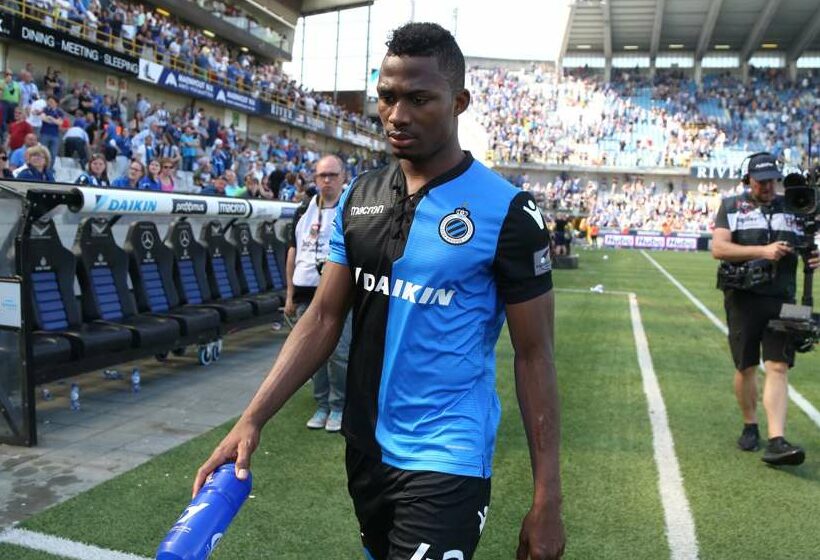 Watford officially confirmed the signing of Nigerian striker Emmanuel Dennis yesterday as they prepare for life in the Premier League.

The move is somewhat of a surprise. The Hornets are unlikely to have an easy season ahead, and they will be aiming to avoid relegation.

On that basis, you would think that they would sign players who are proven Premier League performers or who have at least been prolific in other leagues.

Dennis does not fit either category and it is difficult to determine why they have secured his services.

He spent the second half of last season on loan with Cologne from Club Brugge and failed to find the back of the net in nine appearances.

Dennis started his senior career with Zorya Luhansk in Ukraine, before joining Brugge in 2017.

Before departing Brugge, he bagged 19 goals in 85 appearances in the Belgian top flight.

Even though Dennis’ statistics are average, his experience of playing in the Champions League and Europa League for Brugge will have helped his development.

Dennis is still a young player, and if the club does not want to integrate him into the first team straight away, they could send him out on loan to adapt to English football. 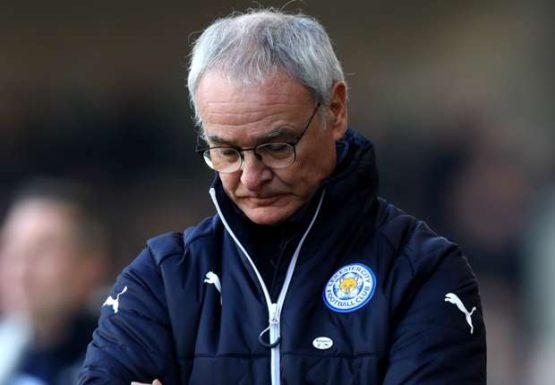 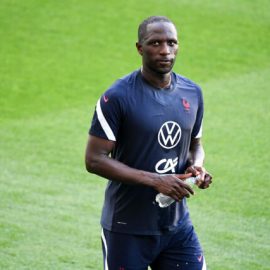 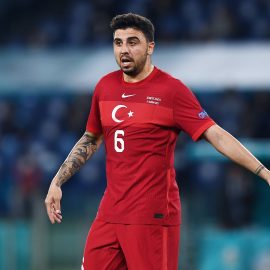 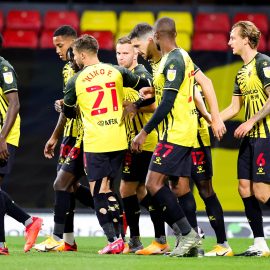 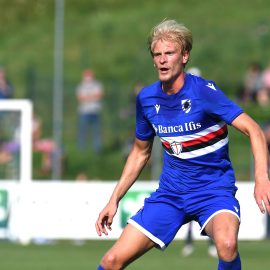 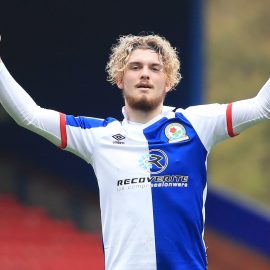 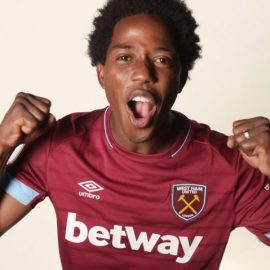