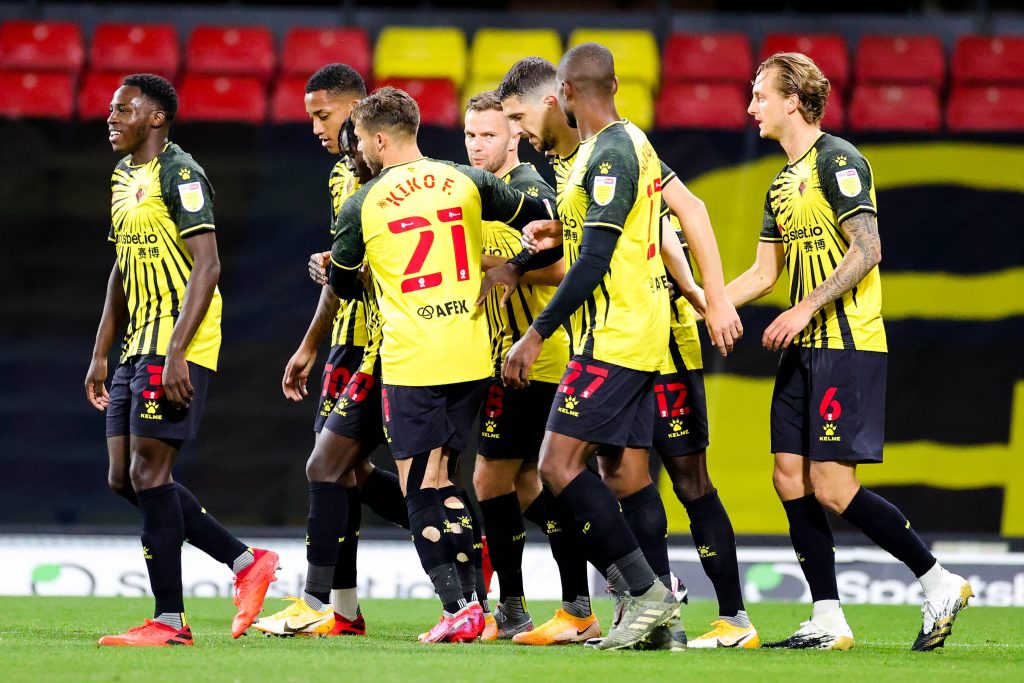 As one of three teams entering the Premier League, Watford go into the new season among the favourites for relegation.

But they will be looking to silence the doubters this term. With a young manager at the helm and several players with top-flight experience, they will hope to have enough to avoid the drop. 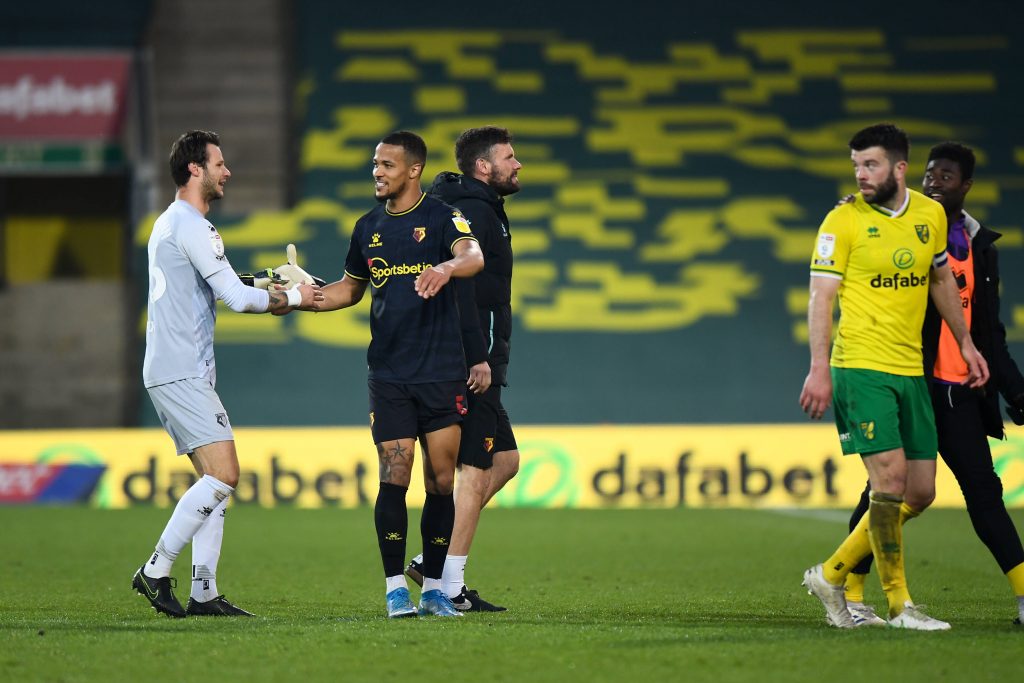 One of the main reasons for Watford’s promotion was the defence. They had the best defensive record in the Championship by some distance, conceding 30 – six fewer than the next best.

This summer, they added former England international Danny Rose to an already solid backline. We can expect them to be hard to beat. 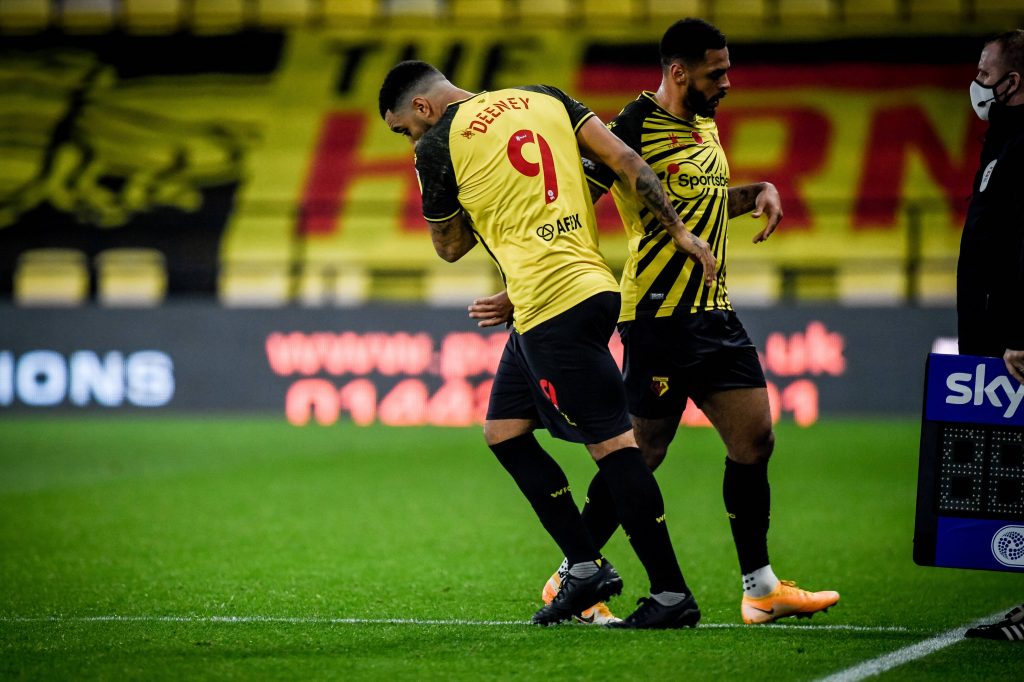 They had the same issue two seasons ago when they got relegated, bagging just 36 from their 38 outings.

It isn’t easy to see where the goals are going to come from. Troy Deeney and Andre Gray look way past their best.

Josh King put up some good numbers for Bournemouth a few seasons ago but struggled during his brief stint at Everton.

New boy Emmanuel Dennis didn’t have an impressive record at Club Brugge. Ashley Fletcher has never been a reliable goalscorer. 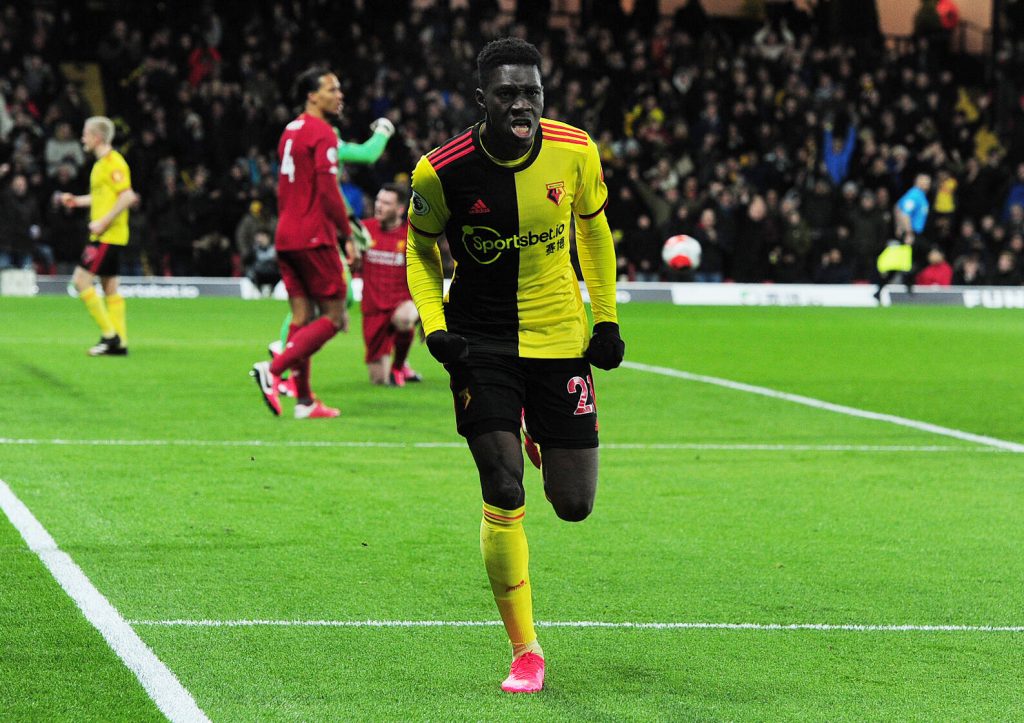 Sarr’s first season in the Premier League was inconsistent. He ended the campaign with five goals and four assists – numbers he feels like he can improve upon.

But when he’s at his best, the Senegalese winger is a frightening opponent. He’s quick, an excellent dribbler, and can score goals.

Liverpool fans will know all about him, given that his brace ended their 44-game unbeaten run back in February 2020.

The 23-year-old returns to the top flight off the back of a fantastic season. He scored 13 and assisted four in the league, winning Watford’s Player of the Season award. 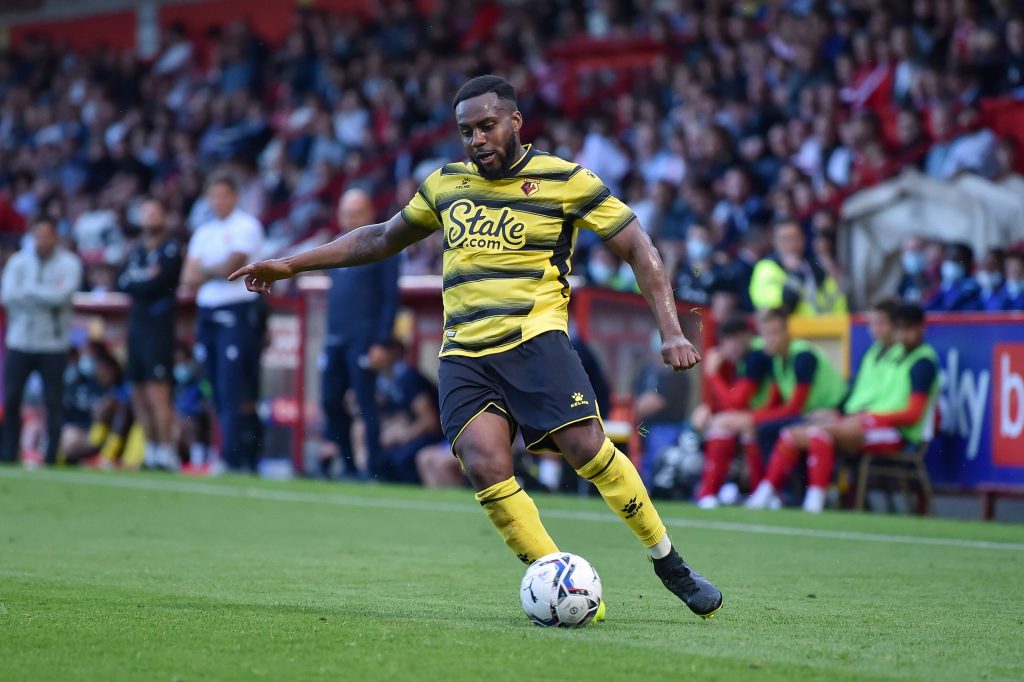 Most of the strengthening at Vicarage Road has gone in midfield. Nantes’ Imran Louza has arrived for an estimated €10 million, while Juraj Kucka and Peter Etebo have also been signed on loan.

Three forwards have also been added, with King, Dennis and Fletcher brought in, while Rose has signed on a free transfer from Tottenham Hotspur.

Lower league youngsters Kwadwo Baah and Mattie Pollock have been recruited but likely won’t play any part in the coming season.

As for outgoings, the only significant loss is Ben Wilmot, who was sold to Stoke City. Craig Dawson’s loan spell at West Ham United was made permanent, while Philip Zinckernagel and Carlos Sanchez have departed. 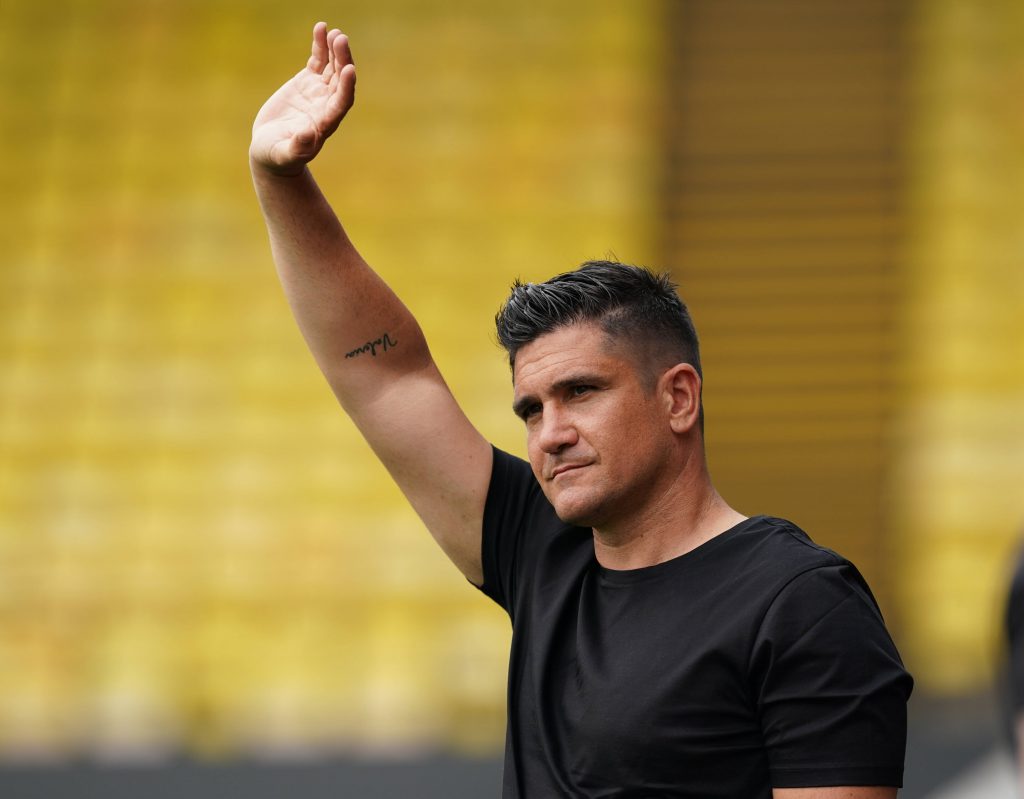 Pre-season hasn’t been kind to Watford. They’ve had several games cancelled and have failed to pick up wins against Stevenage, West Bromwich Albion and Crystal Palace. While friendlies shouldn’t be studied too much, these results don’t exactly instil confidence.

Munoz has made his side difficult to score against and has players at his disposal who can do some damage.

But the Premier League is a different animal, and it remains to be seen whether his team can adjust.

Unfortunately, the Hornets’ squad is lacking in reliable goalscorers. Deeney, Gray, King – all of them have done it in the past, but not in recent years. Expect them to struggle.