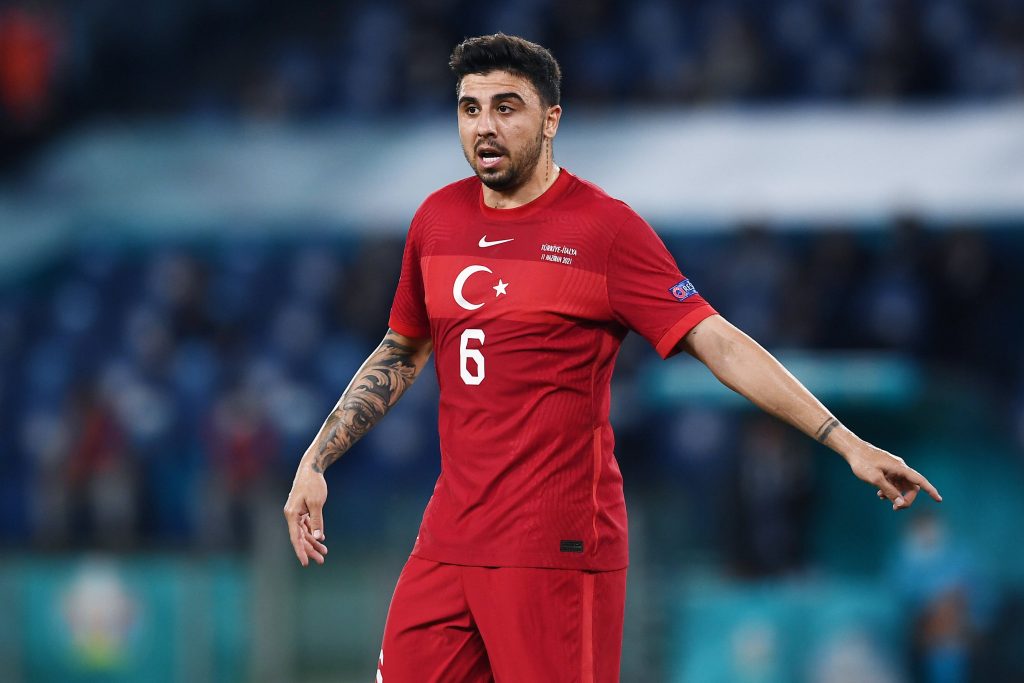 The Hornets made an excellent start on their top-flight return last weekend with a 3-2 win over Aston Villa in front of their home supporters.

Despite this, there is plenty of room for improvement, and they are reportedly eyeing another midfielder before the transfer deadline.

Tufan has now emerged on their radar, and it is claimed that there may be ‘official contacts’ for the Turkey international in a ‘short time’.

Tufan is a central midfielder by trade, but he can also operate in the number 10 role.

He has been a key figure for Fenerbahce over the years. Last season, he bagged six goals and 10 assists from 37 appearances in the Super Lig.

Aside from his scoring contributions, the 26-year-old is good at holding onto the ball and has good positional sense in defensive situations.

He can be regarded as a box-to-box midfielder and would be a handy addition for the Hornets, who could lose both Will Hughes and Nathaniel Chalobah.

The duo have entered the final year of their contracts and could head for the exit door before the transfer window closes at the end of the month.

Domingos Quina could also be leaving with a similar contract situation. Tufan will still face plenty of competition for a starting spot under Xisco.