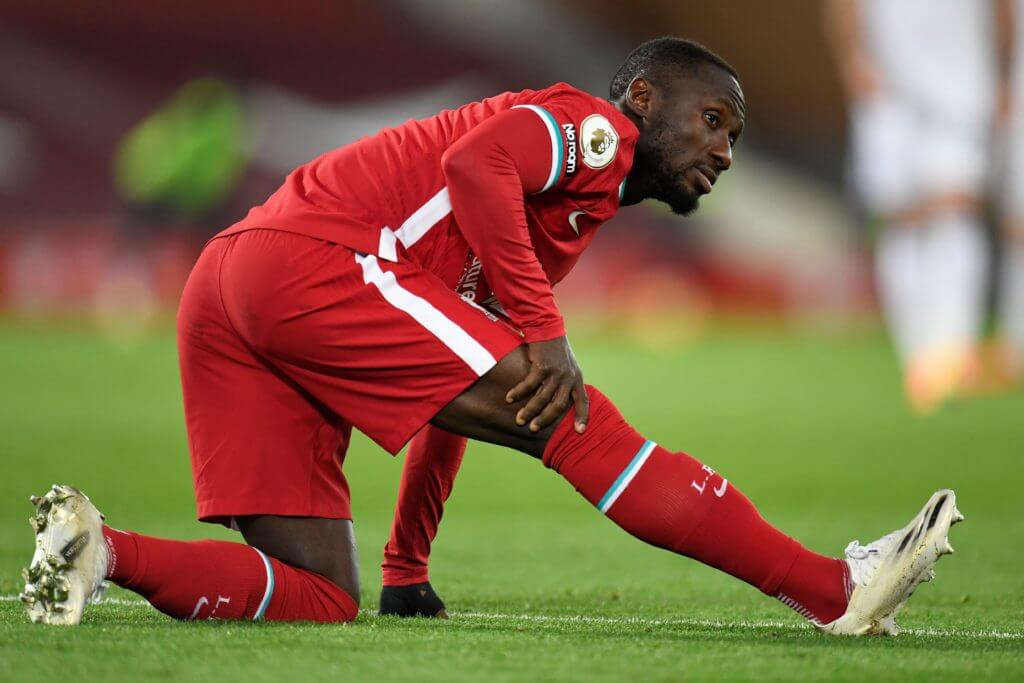 Liverpool will travel to Selhurst Park to face Crystal Palace on Saturday lunch-time, and you can watch this and other Premier League games live online.

Tv Info: The match will be televised on BT Sport 1.

The Reds are heading into this game on the back of a 2-1 victory over Tottenham Hotspur on Wednesday night. The victory saw Liverpool move to the top of the league, and they will be looking to keep the momentum going.

Goalkeeper: Alisson, the first-choice keeper at the club, is set to remain on goal.

Defence: Joel Matip missed the last game through a back spasm, but he has returned to full training. Rhys Williams did well on his Premier League debut in midweek, but he could be replaced by Matip against Palace.

Fabinho is likely to keep his place at centre-back, while Trent Alexander-Arnold and Andy Robertson are set to start in the right and left-back positions.

Midfield: Klopp revealed yesterday that the likes of Thiago Alcantara, Xherdan Shaqiri and James Milner are set to return to training within the next week. Alex Oxlade-Chamberlain was an unused substitute in the last two games, and he could get some minutes at Selhurst Park.

Curtis Jones was simply outstanding against Spurs in the last game, but the youngster could be given a rest having played a lot of games recently. Naby Keita, 25, fit again and is likely to start.

Forward: Diogo Jota assured the fans yesterday that he expects to return soon after sustaining a knee injury, but Liverpool won’t rush him. The likes of Robert Firmino, Mohamed Salah and Sadio Mane are expected to start with the latter failing to score in his last eight games.