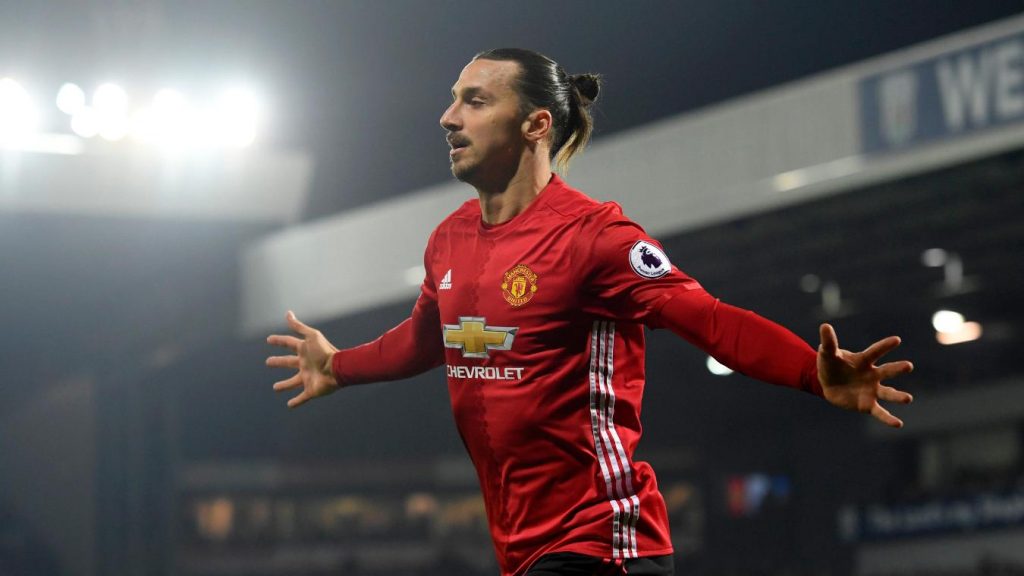 Manchester United striker Zlatan Ibrahimovic suffered a nasty injury against Anderlecht during the midweek and it seems that the 35-year-old’s season is over.

According to Daily Star, Ibrahimovic could be out for the next nine months with damaged knee ligaments.

The Swedish forward landed awkwardly and specialists have confirmed that there is serious damage to his right knee. The striker underwent a series of extensive scans yesterday and will have an operation in the next 24 hours.

The former PSG star’s contract is up in the summer and considering the fact that he won’t be back until the start of 2018, a contract renewal makes very little sense right now.

In that case, Anderlecht could well have been Ibrahimovic’s last appearance for Manchester United.

Jose Mourinho’s side have been heavily reliant on the 35-year-old this season and Ibrahimovic’s injury is a major blow. The former Chelsea manager is looking to win the Europa League and ensure Champions League qualification for next season.

Zlatan Ibrahimovic joined Manchester United last summer on a free transfer and has bagged 28 goals in all competitions so far this season. Manchester United were hoping to keep the player for another season with an extension, but now they might need to break the bank for another top class forward in the summer.

Meanwhile, defender Marcos Rojo is ruled out for the rest of the season as well. The Argentine centre-back also damaged a cruciate ligament in his left knee against Anderlecht.

Mourinho is already without the likes of Smalling and Jones due to injuries.