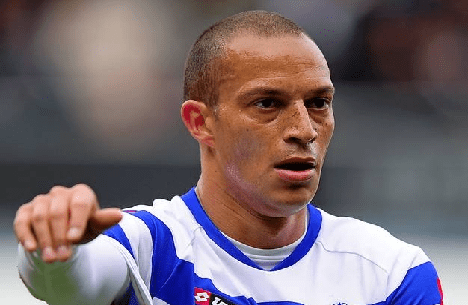 Queens Park Rangers have announced that striker Bobby Zamora will be out of action for the next three months as he requires hip surgery.

The news could ironically work in a positive way for QPR who currently sit rock bottom of the Premier League with manager Mark Hughes scratching his head over his best eleven.

The fact that Zamora will not be available effectively bullies Hughes into having to pick certain attacking players over the next few matches consistently. Zamora has made eight starts with two substitute appearances this season and has even admitted this season that he doesn’t really enjoy playing football any more.

The only way that QPR are going to get out of the bottom three in the league and up the table towards safety is if Hughes picks the same side week in and week out and he now has a chance to do that as he has one less attacking option.

QPR need to go back to basics which means basing the team around the club’s two best attacking players; Djibril Cisse and Adel Taarabt. They have the talent in the midfield to feed these strikers via Esteban Granero, it’s a case of branding a settled system over the side instead of making changes on a weekly basis.

Basing a team around these two forwards is a lot easier than changing the striker combinations every single weekend, and be a lot more effective for QPR as they try and get out of the relegation places.

Zamora’s ratio since he joined QPR has hardly been prolific as he has scored five goals in 24 games for the club. He is expected to be out of action until the start of February by which time he could find it very difficult to get back into the team.