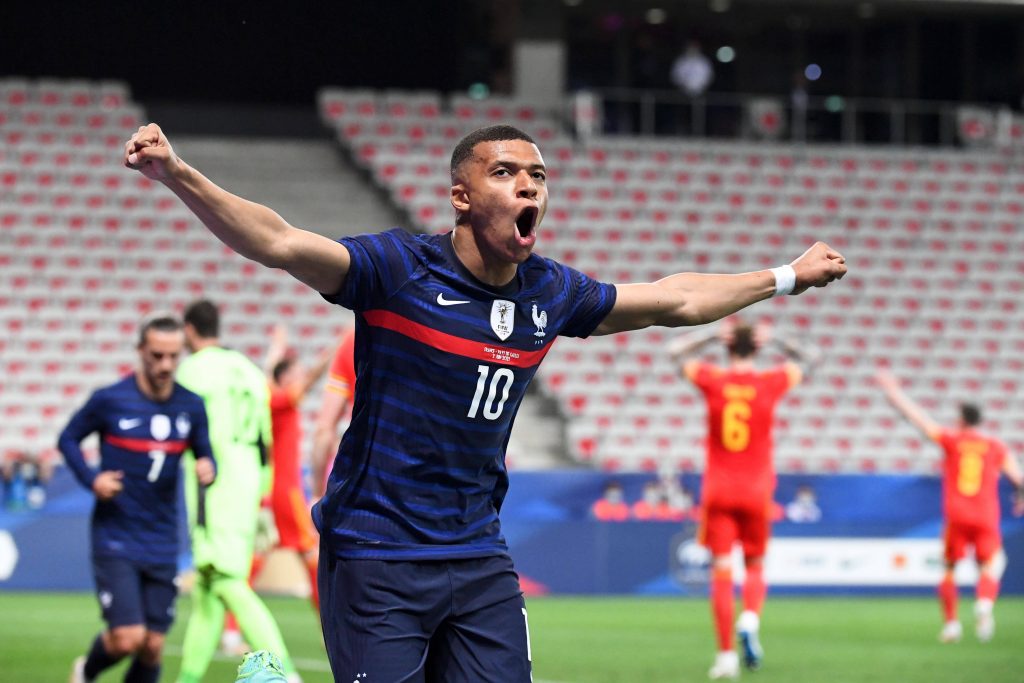 Paris Saint-Germain have been in prolonged contract negotiations with Kylian Mbappe, and there has been no progress over an extension as of yet.

The Frenchman has just over 12 months left in his deal, and a decision over his future will be made following the European Championships.

Mbappe’s contract situation has led to constant links with Madrid, who have been long-term admirers since his youth days at Monaco.

Liverpool are not far behind when it comes to the speculation involving the forward, but Les Parisiens remain determined to keep him.

Les Parisiens president Nasser Al-Khelaifi recently made a vow that the club will ‘never sell‘ Mbappe and the forward will stay next season.

They are yet to hold fresh talks with Mbappe but recently confirmed that his younger brother Ethan has signed a new three-year youth contract.

Kylian obviously has a close bond with his younger sibling, and the latter has been spotted at several award ceremonies and trophy celebrations.

Les Parisiens hierarchy are probably looking to use the close family bond to convince Mbappe that his long-term future lies with the club.

The club have shown transfer ambition in almost every summer transfer window since Qatar Sports Investments group took control a decade ago.

They have constantly aimed to strengthen the squad, and are clear favourites to land Sergio Ramos after his exit from Real Madrid earlier this month.

Madrid have been the leading candidates to land Mbappe for some time, but it can’t be denied that they are under transition with new manager Carlo Ancelotti.

Liverpool are a tempting prospect for the World Cup winner, but there are huge question marks whether they can afford his salary demands.

Despite their recent Champions League and Premier League success, there has been a reluctance to spend big on players over the past two years.

They are also unlikely to hand him record Premier League wages, which may unsettle their leading stars such as Mohamed Salah, Sadio Mane and Virgil van Dijk.

Staying with Les Parisiens appears the ideal way forward for Mbappe as the club will offer him the best chance of winning the Champions League.

He has been reluctant to commit his future, but the wheels could be in motion after Euro 2020 as Les Parisiens are doing everything it takes to keep him.