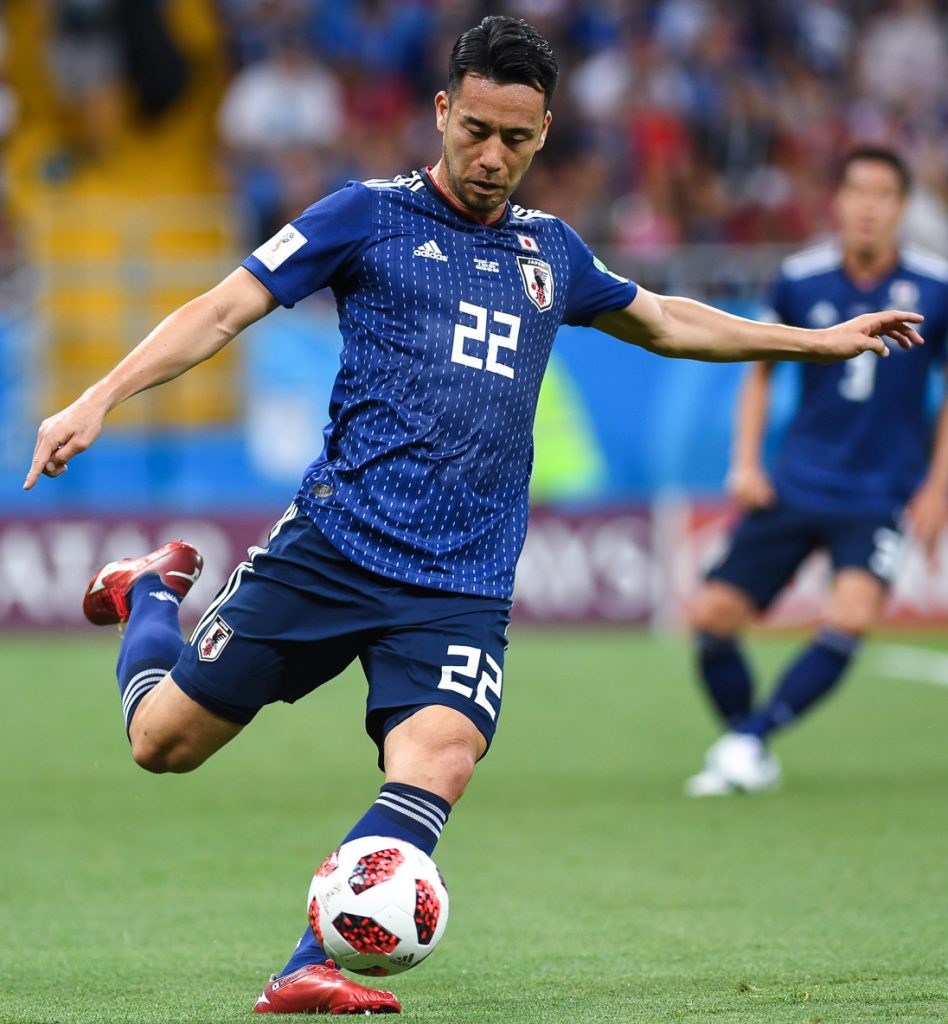 Maya Yoshida is out of contract at Southampton next summer and looks unlikely to be handed a new deal after falling out of favour under Ralph Hasenhüttl. The 31-year-old finds himself behind Jannik Vestergaard, Jan Bednarek and Jack Stephens in the pecking order, so it’s hard to see him being retained past 2020.

Yoshida joined Southampton from VVV-Venlo in 2012 and has gone on to make 194 appearances in all competitions, scoring and creating 13 goals. The Japanese international has played in 11 games this season, but he’s racked up only 94 minutes of football since October. Yoshida has been an unused substitute 14 times in the Premier League and once in the League Cup.

The defender has the option to leave Southampton in January, but it’s far more likely that he’ll see out the last six months of his deal at St Mary’s. Yoshida is still an important squad player and has been a terrific servant over the last eight years, so he should continue making himself available to Hasenhüttl until his contract expires.

There’s no new deal on the table, but Yoshida has had a good innings at Southampton and will get a fond farewell this summer.