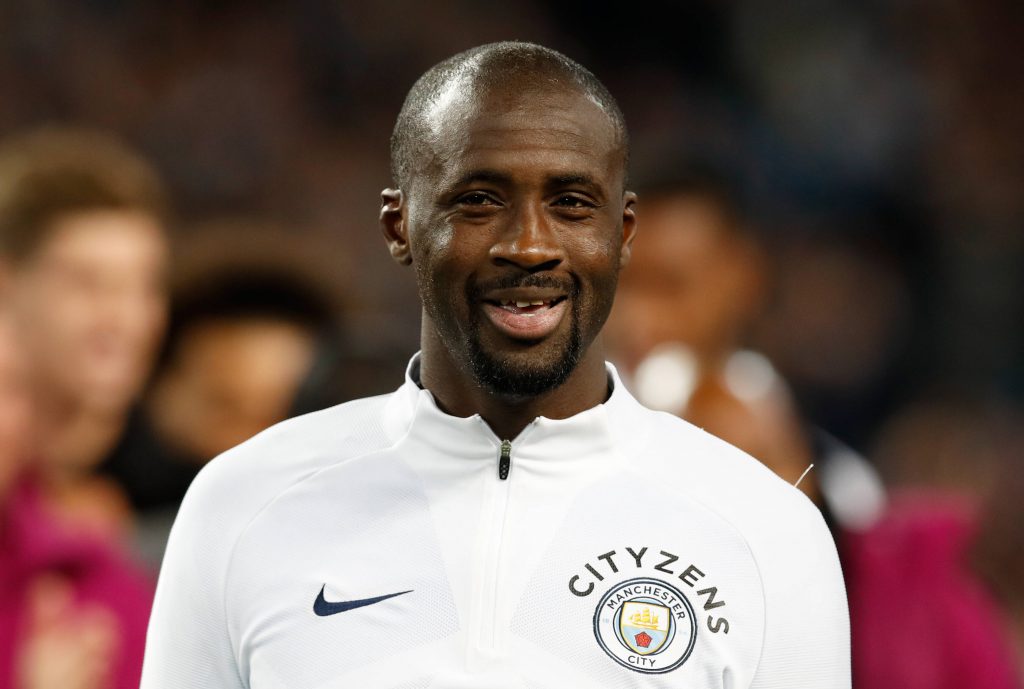 Toure, who is now the coach of Russian side Akhmat Grozny, took a few pictures with Klopp and the players. He heaped praise on Klopp on social media.

Great to meet coach Klopp and watch the @liverpoolfc squad training! 🙌🏾 Top manager and what a humble man, really enjoyed my time with you coach Klopp and the lads here today👍🏾 pic.twitter.com/biCcQ4uaan

Toure spent eight seasons with City in the Premier League. He became a club great with 79 goals and 50 assists from 316 appearances.

After leaving the Mancunian giants in 2018, he had stints with Olympiacos and Qingdao Huanghai before calling time on his playing career.

He entered into coaching with Grozny in June, and Mane has revealed that the 38-year-old plans to become a manager in the future.

It remains to be seen whether he can realise his dream. There are very few former players who make the switch to management with success.

Their first meaningful friendly will be against Mainz tomorrow in Grodig. They will conclude their Austria camp after facing Hertha Berlin on July 29.

On their return to Anfield, they have two games against Athletic Bilbao and Osasuna on back-to-back days (August 8 & 9) before the new season starts.