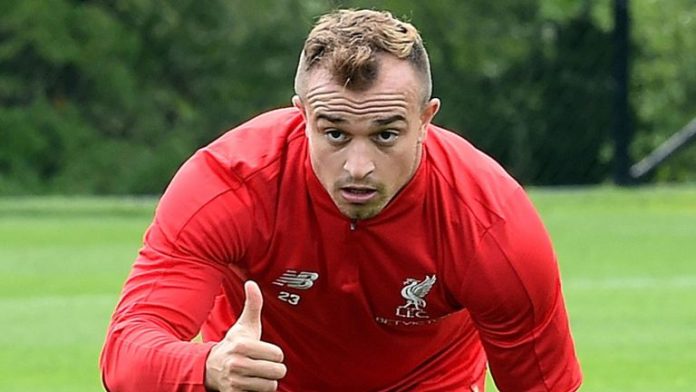 Liverpool playmaker Xherdan Shaqiri is eyeing a move away from Anfield after becoming disillusioned with his lack of first-team opportunities.

The Reds paid Stoke City £13.5 million for Shaqiri during the summer of 2018, but he has failed to nail down a regular place in the starting XI.

Shaqiri started just 11 matches in the Premier League last season and has been an unused substitute in their opening two fixtures this term.

Monaco and Galatasaray have both been linked with the 27-year-old, although Shaqiri says neither club has made him an offer.

“I am disappointed that I am no longer getting to play in matches – no player is happy to sit on the bench,” he told Swiss media outlet, Langenthaler Tagblatt.

“It is clear that I would like to have more playing time. I need to take a good look at the situation and find a solution.

“Monaco and Galatasaray? I have no idea where those stories have come from. I don’t know anything about offers from those clubs.”