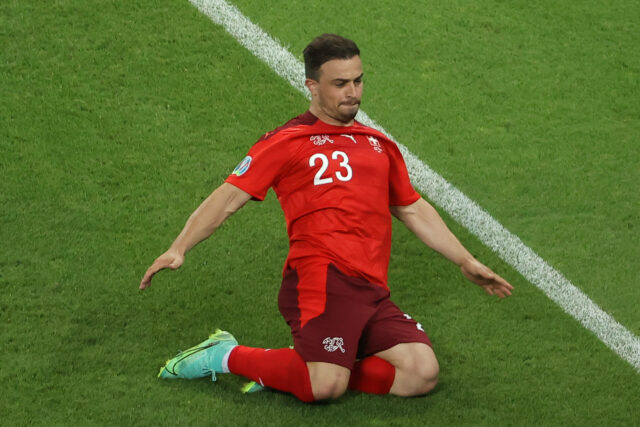 Liverpool attacking midfielder Xherdan Shaqiri has been linked with a move away from the club this summer.

The Mirror journalist David Lynch claimed last week that Lyon are planning to sign the Switzerland international this summer.

#LFC have received an approach from Lyon for Xherdan Shaqiri. Told the two clubs are still “a long way apart” on valuation but talks ongoing. Liverpool keen to recoup a figure in the region of the £13m they paid Stoke in 2018.

Liverpool are looking at a fee of around £13 million for Shaqiri, but they are likely to lower their asking price and reach a compromise.

The Athletic journalist James Pearce has claimed that there will ‘definitely’ be outgoings in the next few days, but whether Liverpool will sign anyone remains to be seen.

Jurgen Klopp is convinced of Harvey Elliott’s ability and feels he could be an integral part of his plans. If Shaqiri leaves, Elliot is likely to take his place in the side. 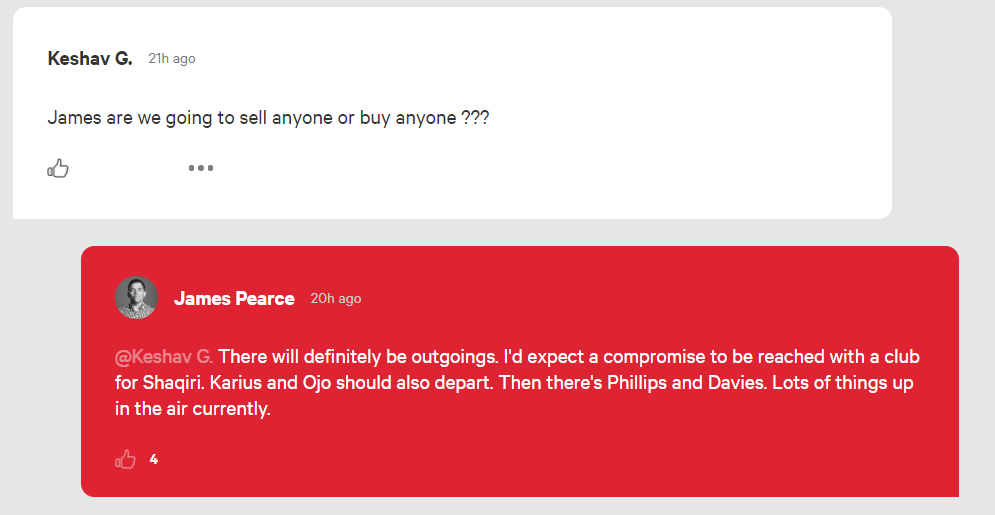 Shaqiri, who is on £80k-per-week wages at the club, joined the Reds in 2018. He has made 63 appearances for Liverpool, scoring eight goals.

He has mainly been used as a bit-part player and only shown flashes of brilliance.

Shaqiri has struggled with fitness and consistency, and it’s the right time for Liverpool to cash in on him.

Lyon are reportedly ready to sell left-back Maxwel Cornet to Burnley, who have made an offer of around £13.5m.

The Athletic claim that the departure of Cornet would likely give Lyon the funds to push forward with their interest in Shaqiri.