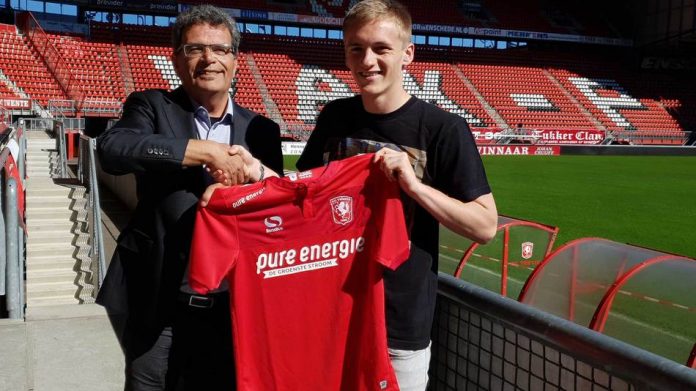 Manchester City confirmed on Tuesday that they had agreed a deal with FC Twente for anchorman Matt Smith to join the Dutch side on loan next season and fans can’t believe the deal has gone through. The holding midfielder is highly-rated by supporters on both sides and could flourish if he’s given first-team football in 2018/19.

Really pleased for you Matt. @fctwente are a great club and I'm sure you'll learn loads over there. Let's hope you can help them push for promotion this season.

All the Best pal, great experience for you. ??

With FC Twente having been relegated from the Eredivisie last season, Smith will be playing his trade in the Dutch second division – a level many believe he’s already better than. Smith has risen from the youth ranks to the fringes of the Manchester City first-team, racking up 26 appearances for the u18s, 10 for the u19s and 27 for the u233s. He’s even made an appearance for the Wales national team.

Smith joined City from West Bromwich Albion in 2013 and will be hoping he one day makes a first-team appearance for the Sky Blues. With Fabian Delph, Kevin de Bruyne, David Silva and Fernandinho for competition in the midfield, however, the teenager has a tough task of getting the nod from Pep Guardiola. He’ll have to impress during his season-long loan spell at De Grolsch Veste.