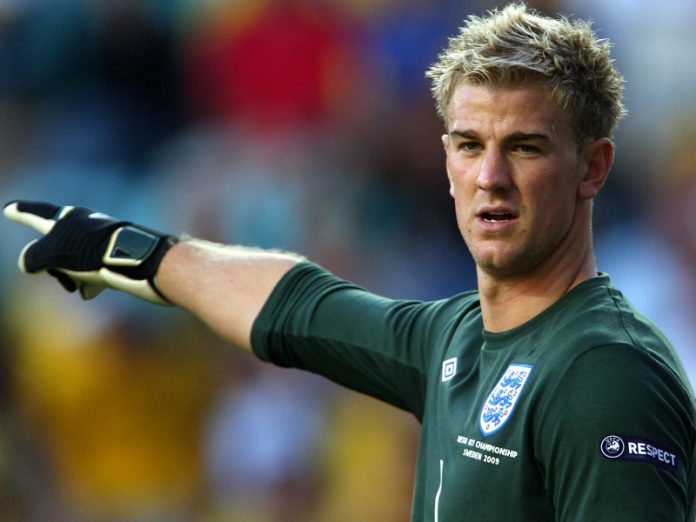 Wolves are prepared to give Joe Hart a career lifeline.

Hart’s career is currently in the doldrums. After being deemed surplus to requirements at Manchester City by Pep Guardiola ahead of the 2016/17 season, he spent a season on loan with Torino and spent last term with West Ham.

Both stints were unsuccessful and he paid the price for his lack of form last season as Gareth Southgate did not select him for the England squad which travels to Russia for the 2018 World Cup.

As Guardiola prefers a long-ball keeper, Hart’s career with City as well as the England national team may be effectively over. He will need to find a new club this summer if he wants to carry on playing at the highest level.

The Hammers are not prepared to sign Hart permanently, however a report published by The Mirror, has claimed that Southampton and Wolverhampton are both looking to sign the former Premier League Golden Glove winner.

Wolves are currently preparing for their return to the top-flight after dominating the Championship last season en route to promotion.

Wolves manager Nuno Espirito Santo is currently preparing to build a side that is capable of being competitive in the Premier League. At 31-years-old, Hart could still have many years of playing at the highest level competitively considering that it is not  rare for keepers to play at the highest level till their late 30’s and even early 40’s.

Maybe a change of scenery is all that Hart needs to re-find his best form?

His experience and knowledge of the Premier League is certainly something which could help Wolves.