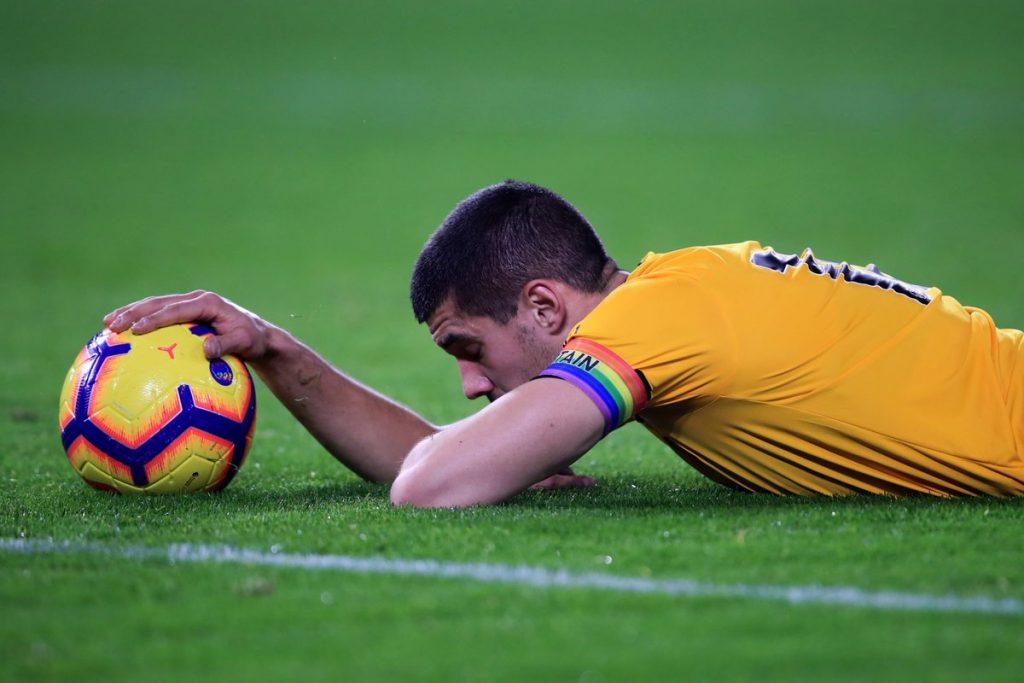 An injury time winner from Matt Doherty handed the newly promoted side a memorable away win.

Rafa Benitez’s side were down to 10 men for the last half an hour and they will be bitterly disappointed with the result.

Diogo Jota scored the opening goal of the game for the away side on the 17th minute but Wolves failed to hold on to their lead for much longer. The hosts came back into the game through Perez six minutes later.

Wolves fans will be delighted with the result but they took to Twitter to discuss the questionable performance of Conor Coady.

The Wolves star was responsible for Newcastle’s goal and he struggled to deal with the likes of Rondon all night.

Here are some of the reactions to Coady’s performance from earlier.

Got to wonder what Connor Coady is doing here, his position allows Perez to head the ball almsot unchallenged, all he needs to do is be in line with the rest of his defenders and that gets headed away pic.twitter.com/SjnKLm5pGr

Whilst Coady struggled physically and Bennett was ponderous on the ball, Willy fucking Boly was a rock ?? and has managed to piss off the entire North-East at the same time ? #wwfc

Anyone who can hold the ball up makes Coady look piss poor. Luckily not many of those types of strikers about these days. Mitro did the same last season.

Took an eternity to get out after that free kick & what was Coady waiting for, attack the fucking thing! Adama woeful, Neves ineffective so far. At least we’ve got our Jota back #wwfc

Coady has had a difficult game today. At fault for the goal and giving the ball away not to mention sloppy challenges.

Who is Coady marking there? Dreadful positioning #wwfc