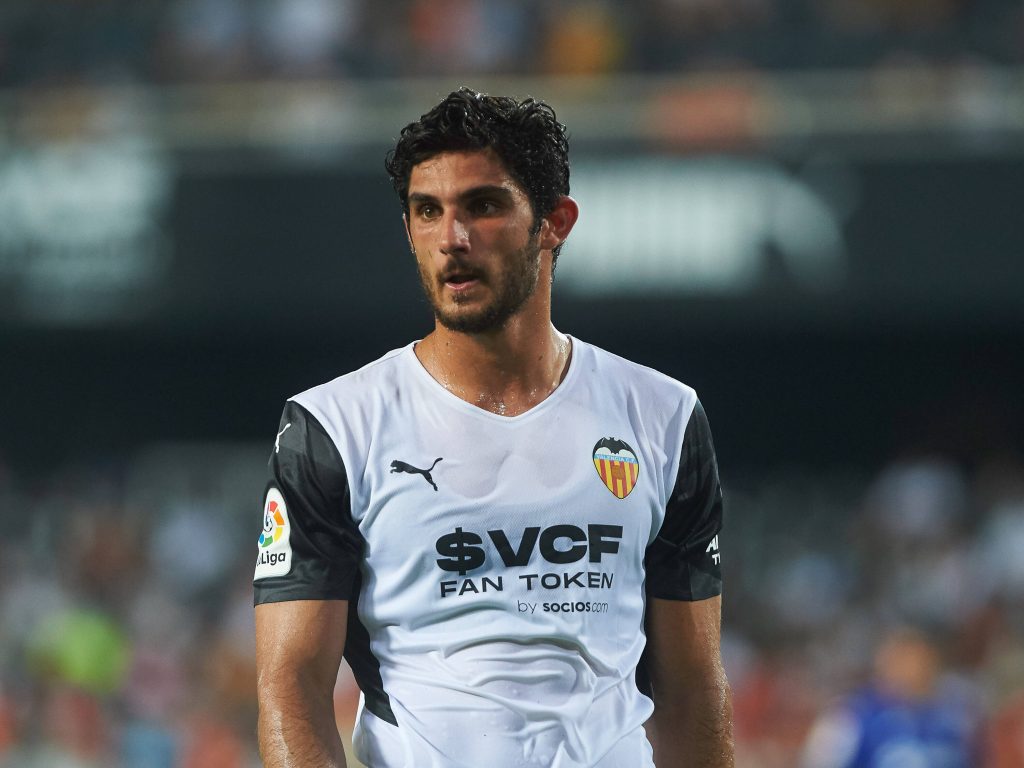 Wolverhampton Wanderers are aiming to land the signature of Valencia forward Goncalo Guedes before the transfer deadline, Goal claims.

The Portugal international has been a key player for Los Che over the years, registering 23 goals and 24 assists from 137 appearances in all competitions.

The La Liga club are not actively looking to sell him, but the need to balance their books could tempt them to sanction his sale to Wolves this month.

Wolves are planning a bid between €25-30 million. Guedes’ agent Jorge Mendes has a good working relationship with both clubs and will facilitate the deal.

There are no surprises with the transfer link, given Mendes has brought several Portuguese players to the Midlands outfit over the past four years.

The negotiations could be straightforward between the clubs. Personal terms may be a formality as Mendes has brokered deals for several players at Wolves.

Guedes can play anywhere in the attack, and he has a good opportunity to establish himself as a regular starter amid injuries at the club.

Pedro Neto and Daniel Podence, who are among the chief creators, are on the sidelines. Guedes has the chance to stake a claim for regular game time.

With Raul Jimenez just easing into competitive action after a serious head injury, Guedes could also be a handy option to lead the line with his pace.

The 24-year-old has nine other compatriots in the first-team squad at the moment. That should help him quickly adapt to the new surroundings.