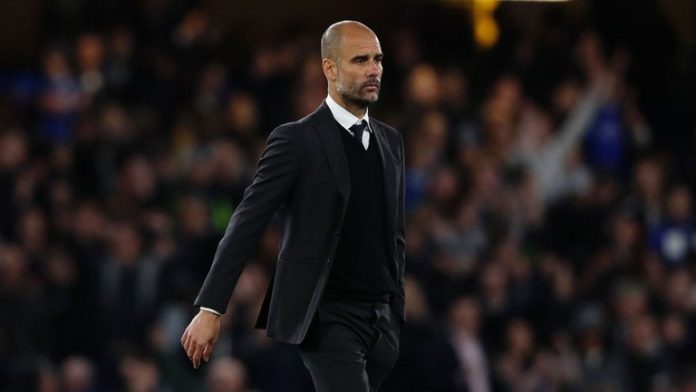 Watch Wolves vs Manchester City and more Premier League football this season with Sky Sports. Click here to upgrade to all Sky Sports channels for £22 per month.

The newly-promoted side have picked up just one point from two games this term and will be eager to show that they have what it takes to flourish in the top flight.

Comfortable victories over Arsenal and Huddersfield Town have already taken City to the top of the table and they look a good bet to retain their title.

City faced Wolves in the EFL Cup last season, but they needed penalties to progress through their fourth round tie.

The two sides last met in the Premier League during the 2011/12 season, with City winning both matches.

Here's how Wolves line-up for this afternoon's @premierleague clash against @ManCity. #WOLMCI 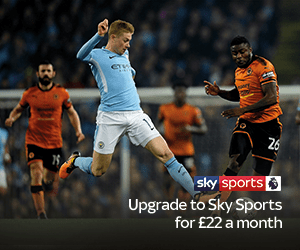 Watch Wolves vs Manchester City and more Premier League football this season with Sky Sports. Click here to upgrade to all Sky Sports channels for £22 per month.