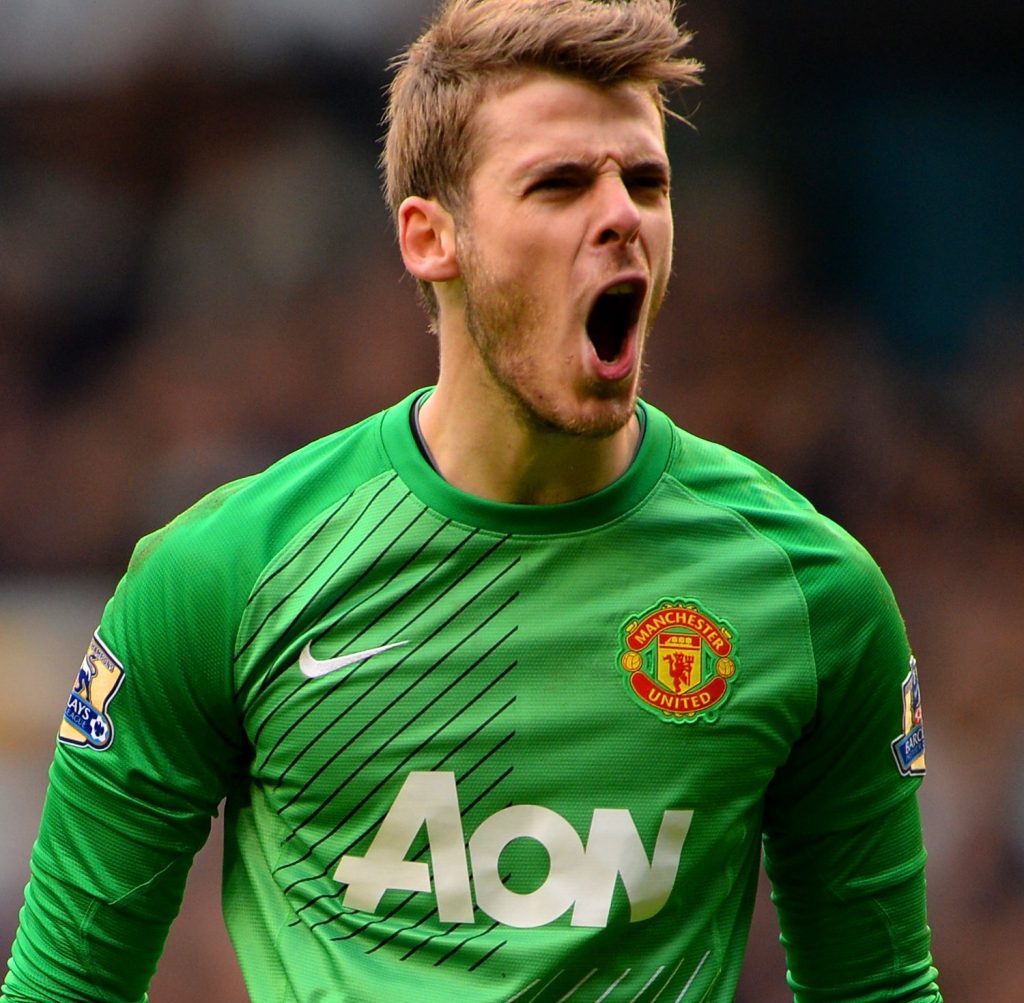 Manchester United goalkeeper David de Gea has told fans that the players will not accept the performance after the 5-0 defeat against Liverpool.

The Red Devils were terrible on Sunday at Old Trafford as Jurgen Klopp’s side ran riot in the first half to score four goals.

Fans at the stadium expressed their disappointment as they booed the players while some home supporters also left the venue early.

The visitors struck another goal within five minutes after the interval to claim an emphatic victory at the Theatre of Dreams.

United goalkeeper David de Gea has now broken his silence after that humiliating defeat at the hands of their bitter rivals.

The 30-year-old took to social networking site Instagram to tell all the fans that he understood how they felt after the disappointing loss and they will not accept the performance.

He said: “I feel the pain of our supporters, you give the team everything and we must do the same. I love this club and we will not accept this performance.”

United manager Ole Gunnar Solskjaer is under immense pressure after that loss at Old Trafford.

Some are even claiming that he could be sacked before the Red Devils’ next match against Tottenham Hotspur.

So far, the club has been linked with several names for replacing Solskjaer at United, including Antonio Conte, Zinedine Zidane and Brendan Rodgers.

Conte and Zidane are currently without a job while Rodgers is the manager at Leicester City.