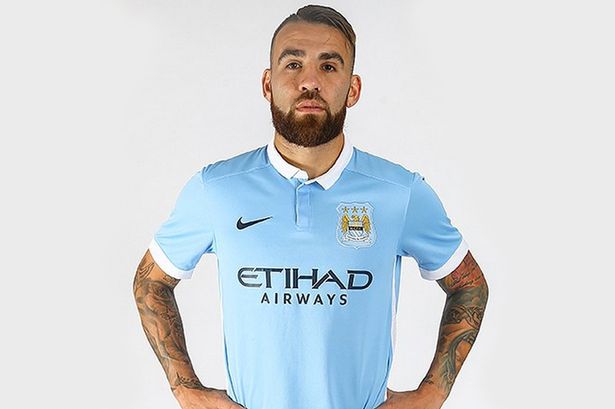 Nicholas Otamendi signed for £32 million from Valencia. He will have a lot of competition for the starting center back role with Demichelis and experienced defenders Kompany and Mangala. These two defenders already have four games together in the Premier League and they are the only center back partnership to keep a clean sheet in all four games. If Otamendi is to play center back, he will have to prove himself when he gets the opportunities in cup competitions with a rotated squad.

Raheem Sterling is the world’s second most expensive teenager and signed for City for £49 million from Liverpool. Sterling has already played for the club at left midfield in the opening four games of the Premier League. He has looked extremely lively down the left side and I cannot see him losing his starting position, especially after scoring his first Premier League goal for the club in a recent game against Watford.

Kevin De Bruyne, just 24 years of age, led the top five leagues in Europe in assists in the 2014/15 season getting 20 assists for Wolfsburg. De Bruyne is an extremely talented midfielder, but with David Silva at center attacking midfield, where will De Bruyne play? I believe that De Bruyne will take David Silva’s position at CAM, but only because Silva can play out on the wing and take Jesus Navas’ place in the squad. David Silva played on the left side of midfield for some of last season and he and Sterling could play on the left or right hand side.

Manchester City are one of the clubs in the Premier League with the most squad depth and have many options on the bench, such as Nasri and another new signing, Fabian Delph.

If this starting 11 and their performances in the first four games are any indication of how Manchester City will do this season, they could be the definite favorites to win the Premier League title.