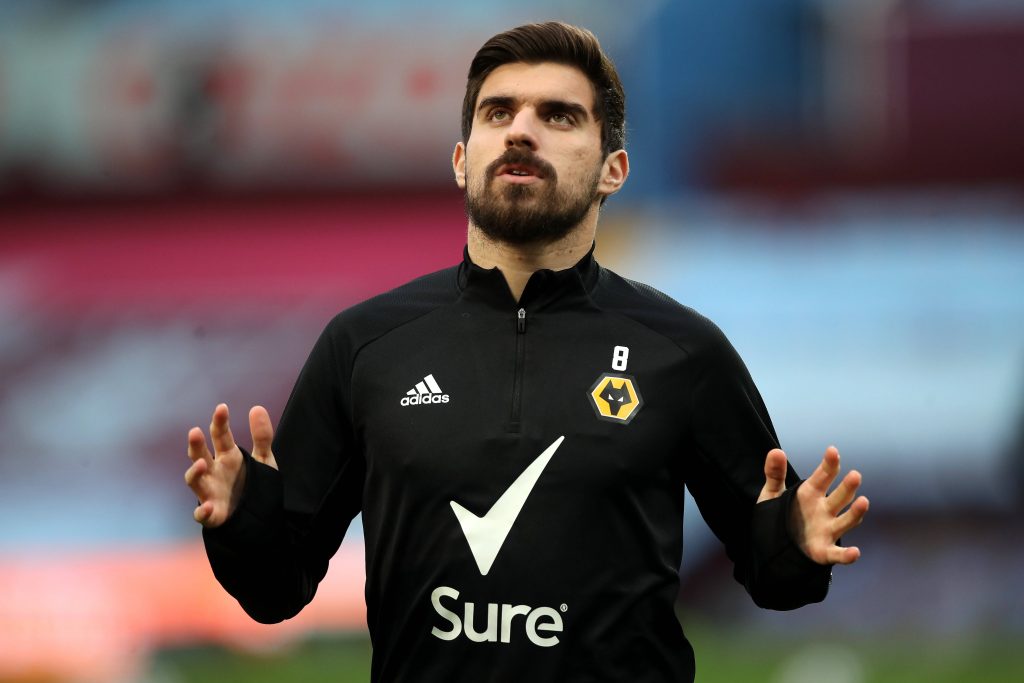 Manchester United’s summer transfer business has raised hopes that the club can mount a serious challenge for the Premier League title next season.

Jadon Sancho’s arrival resolves United’s lack of balance on the right flank, while Raphael Varane is the top-class defender the team has been crying out for.

The potential addition of Kieran Trippier would fill another hole in United’s squad, leaving just one problem area to address – central midfield.

The Red Devils generally used a 4-2-3-1 formation last season, with Scott McTominay and Fred the go-to duo in front of the back four.

Compared with some of United’s title-winning midfield line-ups, it is a pairing that leaves a lot to be desired.

In fairness, McTominay is a better player than many people give him credit for, and he hasn’t been helped by having Fred alongside him.

However, if United are to overhaul Manchester City this season, they need more quality in the centre of the park.

Paul Pogba’s fanboys will argue that he is the man for the job, which could be the case if United had N’Golo Kante in their ranks.

The 28-year-old is undoubtedly an extremely talented footballer, but United will never win a league title with him in the team.

With less than a year to run on his contract, the time has come to wish Pogba well and sell him to Paris Saint-Germain for £50 million.

There have been rumours that Ole Gunnar Solskjaer will break up the McTominay and Fred partnership and switch to a 4-3-3 system this season.

With Pogba potentially out of the picture and Bruno Fernandes guaranteed one of the starting roles, Solskjaer would still have two spots to fill.

McTominay or Fred could operate as the central pivot in the three, but a more viable option would be Wolverhampton Wanderers star Ruben Neves.

United have been strongly linked with Neves this summer, and a £35m move may be on the cards.

The 24-year-old could sit at the base of the midfield three, and his excellent long-range passing would add a new dimension to United’s play.

If United sell Pogba and sign Neves, they would potentially still have funds to play with this summer, creating the possibility that they could also sign Eduardo Camavinga.

The talented Rennes youngster is out of contract next summer and is believed to be available for around £25m.

All of this would result in getting the troublesome Pogba off their hands and securing the services of two midfielders who would better suit their needs.

It all makes sense, doesn’t it?