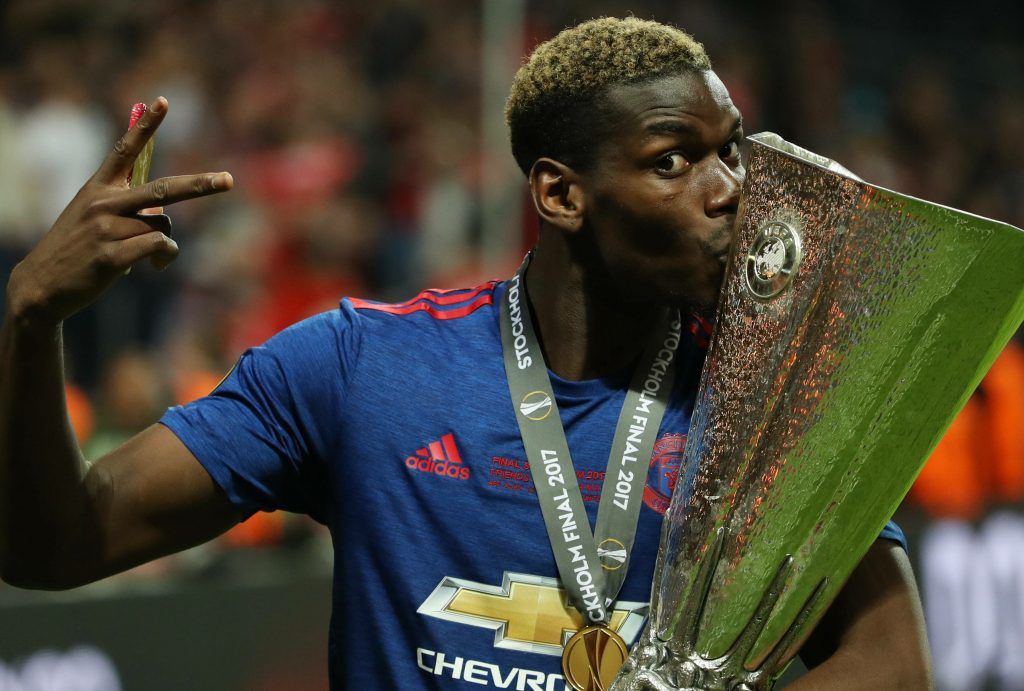 It has been almost five years since Manchester United splurged £89 million to make Paul Pogba the most expensive footballer in the world at the time.

It was a statement of intent from United’s board, who believed Pogba would be the club’s figurehead for years to come.

Having left United in 2012, the Frenchman won four Serie A titles and reached a Champions League final with Juventus.

However, his time with the Red Devils has been anything but successful.

Pogba has not lived up to the high expectations placed on his shoulders and has failed to significantly impact the club.

With Ole Gunnar Solskjaer driving the team towards a possible rebuild, the time has come for both parties to part ways.

Here are a few reasons why Pogba must be moved on this summer.

A world-class talent, Pogba has failed to deliver consistent performances throughout his time at United.

Despite being the most technically gifted player at the club, the 28-year-old does not lead by example.

We watch glimpses of brilliance in certain moments but are yet to witness a series of noteworthy performances.

His low work rate, sloppiness in possession and carefree attitude in important matches have raised question marks over his commitment and dedication to the club. 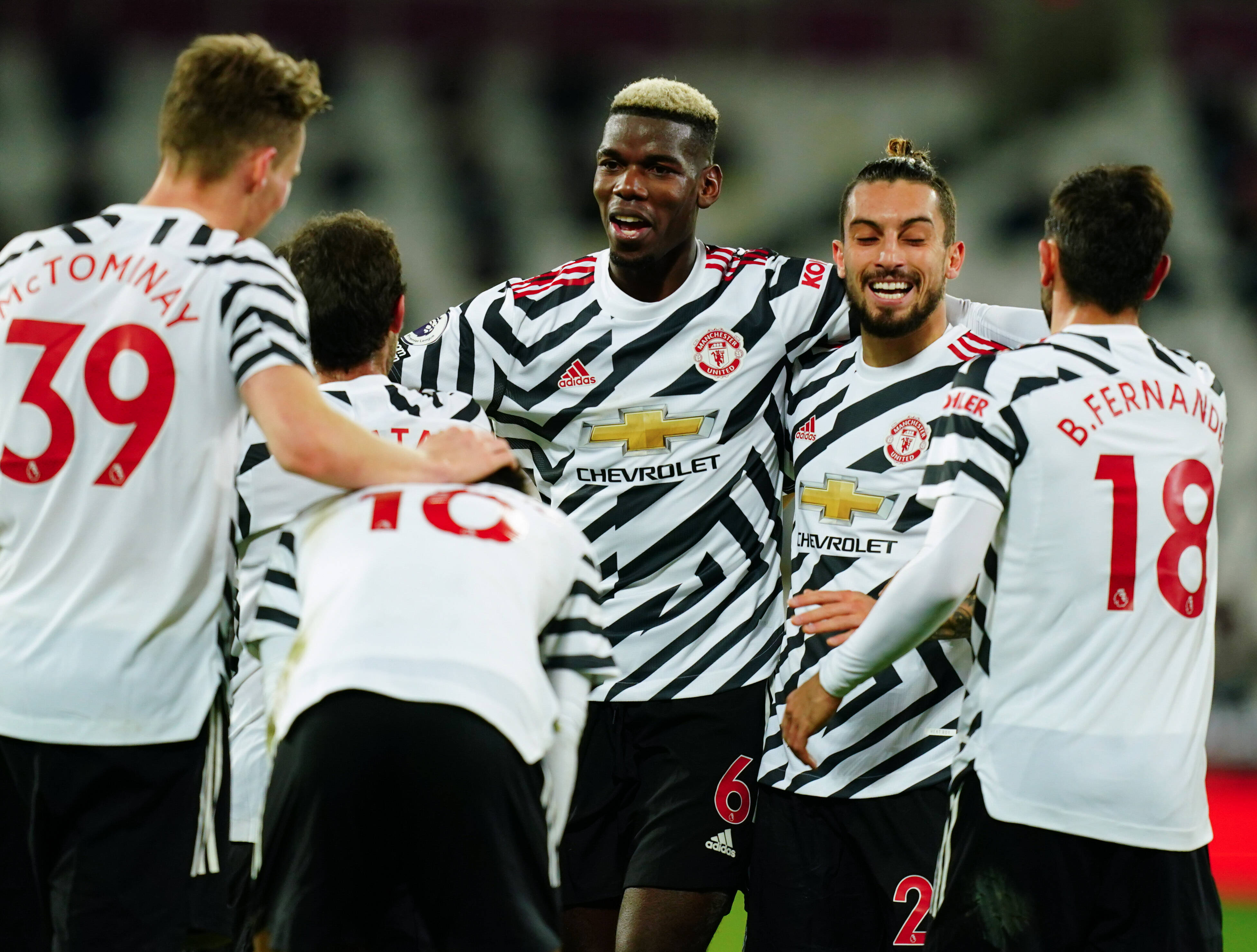 He has publicly spoken about Pogba being ‘unhappy’ at the club. Before the crucial Champions League game against RB Leipzig last December, his provocative statements were met with resentment from the fanbase.

He stated that his client’s time at United was ‘over’ and needed ‘new air’. This constant rift is a nuisance to the fans and the manager as the club builds stability for the future.

Solskjaer has been reluctant to play Pogba in central midfield. He was often deployed on the left flank last term to facilitate the midfield pivot of Fred and Scott McTominay.

The manager bases his philosophy on high intensity, pressing and work rate, which does not suit the Frenchman’s game.

The club have been trying to ‘unlock’ Pogba since his arrival and have yet to succeed. The absence of a top-class holding midfielder exposes Pogba’s defensive vulnerabilities.

If Solskjaer persists in adopting this system, a possible revamp in central midfield would benefit the team. 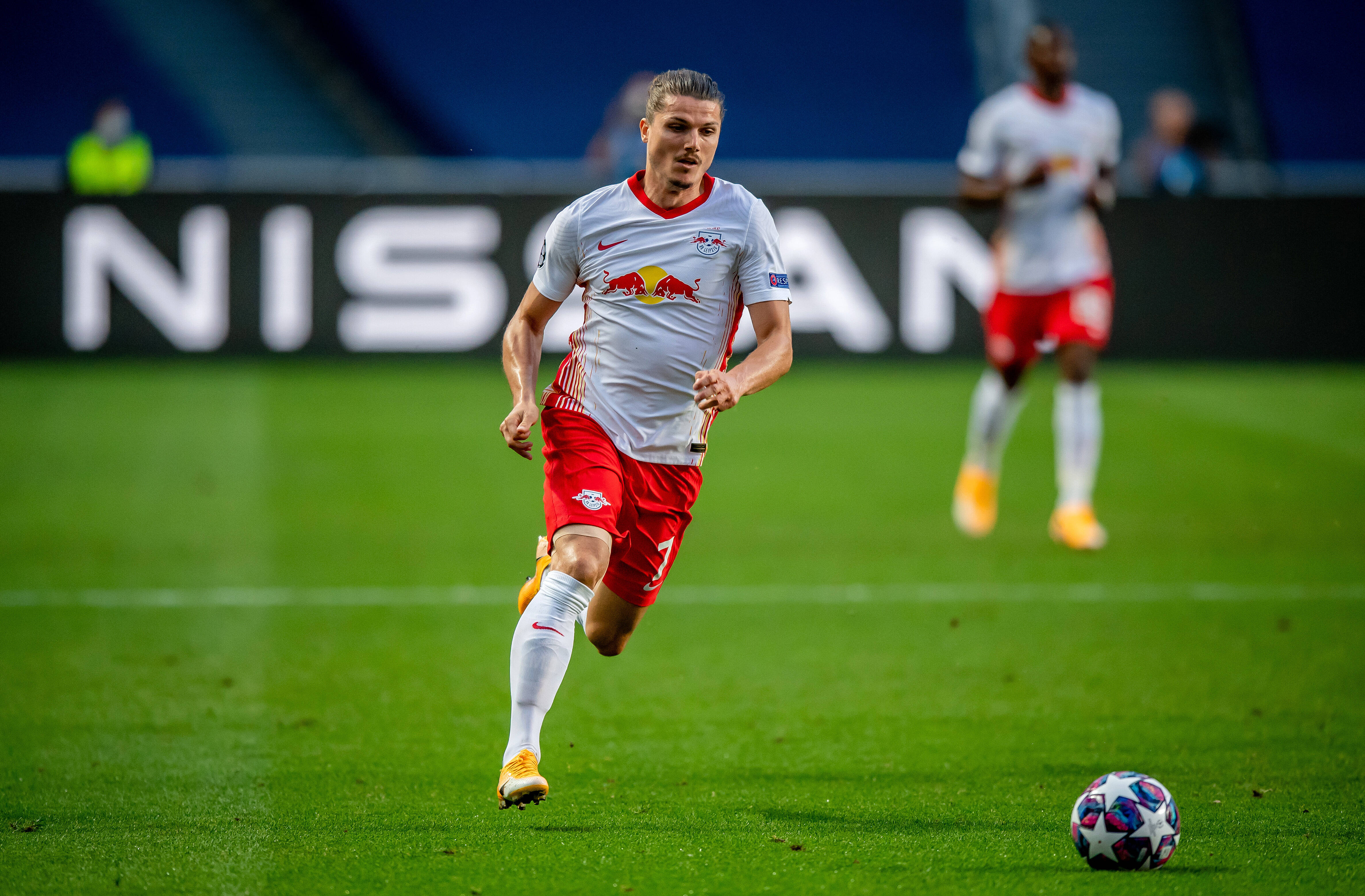 An ideal replacement could be Leipzig’s Marcel Sabitzer.

The Austrian offers creativity coupled with energy and drive in midfield which would completely change the dynamic of this team.

Yet again, the United board have allowed the contract of one of United’s top players to run down until the final year.

At this point, it would be best to cash in on Pogba to avoid the possibility of him leaving for free next season.

Talks of a new contract are futile as it would mean throwing silly money at a player not interested in staying otherwise.

An enigmatic personality, Pogba divides opinion. Arguments can be made about him being played in the wrong position and United’s failure to bring players that would complement his attributes.

Although these arguments are valid, they cannot justify five years of underperformance.

Pogba had the potential to be a United legend but always saw the club as a stepping stone for a more move to Real Madrid or Juventus.

United must part ways with the Frenchman this summer and focus on building a team for the future.