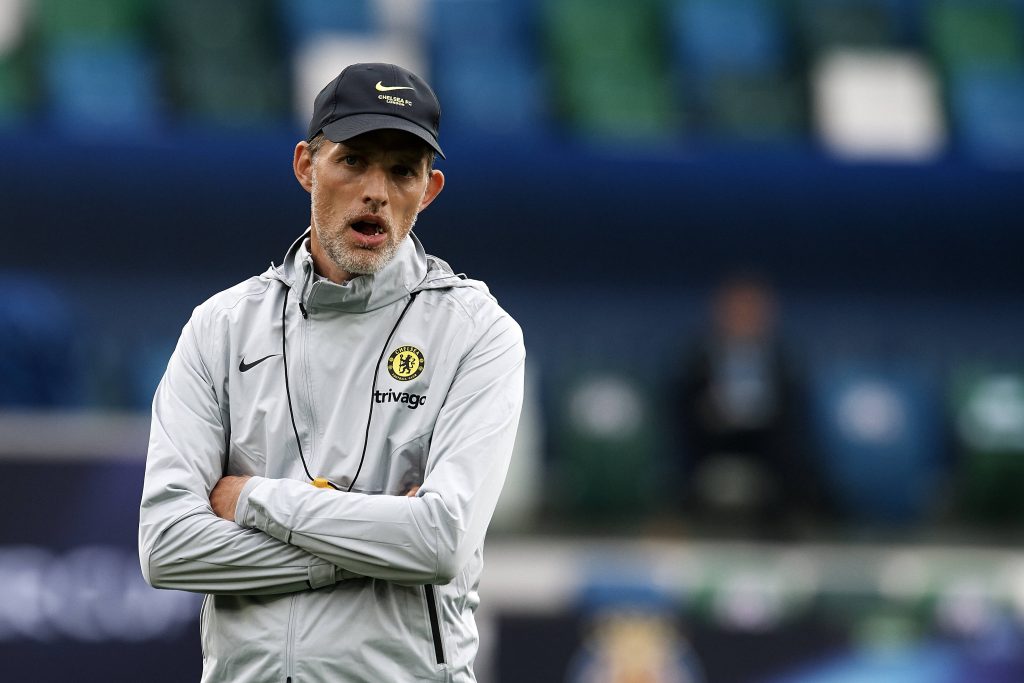 Chelsea have so far been incredibly busy throughout the summer window, and not in the typical frenzy of consumerism that defined Roman Abramovich’s reign as owner.

There is a distinct period of transition taking place at Stamford Bridge this summer as the club adjusts to having new ownership for the first time in nearly two decades.

The Blues have been quietly undergoing an unprecedented upheaval in what could be the biggest shake-up amongst any of the ‘top six’. Behind the shadow of Erik Ten Hag’s arrival at Manchester United and an influx of acquisitions at Manchester City and Tottenham, Chelsea’s make-up has endured a seismic shift.

New owner Todd Boehly has shown an aggressive approach to club ownership since taking over in a monumental £2.5billion purchase, and key figureheads in the technical department including chairman Bruce Buck, director Marina Granovskaia and technical and performance advisor Petr Cech have exited the club, leaving the American to spearhead transfer negotiations.

This mass exodus from top to bottom is a unique state of transition that hasn’t been witnessed at Stamford Bridge for some time. The three-pronged hierarchy of Abramovich, Buck and Granovskaia all served for a combined total of 28 years, and their approach to transfers often ignored the wishes of the succession of managers who arrived through the constantly revolving door.

What makes Boehly’s arrival so interesting is the stark contrast in the relationship between manager and owner, which has been notoriously fractious over the last 19 years at Chelsea. Thomas Tuchel is working in close proximity with the American to bring in the players he has identified as essential to his pragmatic style of football.

This is evident with the acquisition of Raheem Sterling – a four-time Premier League winner who ranks in the top 10 among Premier League forwards for goals, big chances scored, completed take-ons and possession wins. He outscored any of Chelsea’s relatively low-scoring squad – Mason Mount was the closest to Sterling’s tally of 23 with 17.

Contract until 2027 plus option for further year. Tuchel already had direct conversation with him. pic.twitter.com/tr15HUp2B1

Meanwhile, a £35m deal for Napoli’s Kalidou Koulibaly has been secured, and with a flurry of centre-backs heading elsewhere this summer, Tuchel is also actively pursuing long-term defensive targets in Jules Kounde and Presnel Kimpembe.

This is undoubtedly a Chelsea side being shaped by the German’s own vision for the Blues, something that caused strenuous relationships between Abramovich and former managers Antonio Conte and Jose Mourinho, even forcing the former to leave his position.

It seems they are doing just that, and with Romelu Lukaku deemed surplus to requirements and heading back to Milan, Mason Mount and Kai Havertz present the biggest goal threat. It therefore seems a shrewd tactic to make Raheem Sterling the first signing of many in bolstering their attacking options.

It is also interesting to see Tuchel making room for the younger generation, which was so often a blemish on Abramovich’s otherwise hugely successful tenure. The wholesale loaning of young players seems to have come to an end with the likes of Conor Gallagher, Armando Broja and Levi Colwill all returning with the potential to break into the squad. The imminent sales of the old guard including Cesar Azpilicueta and Marcos Alonso highlights a positive step forward, and one that has Tuchel’s handprint written all over it.