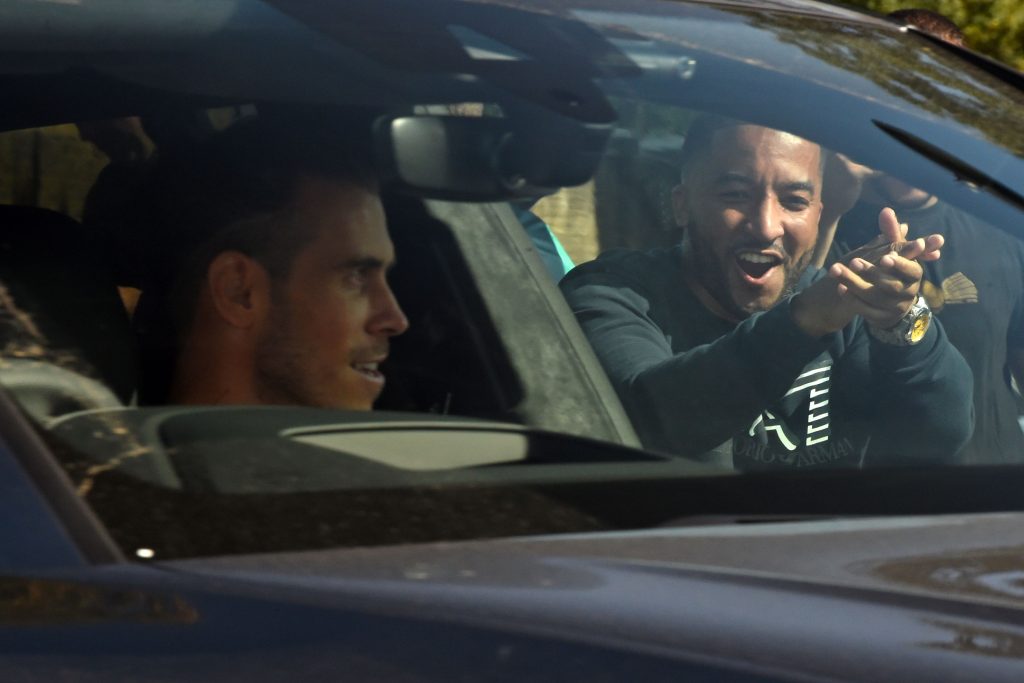 Gareth Bale is set to return to Tottenham on loan after seven years away from the club. The move comes because of Bale’s toxic relationship with his manager at Real Madrid, fans and the Spanish media. Bale has completed his medical and is set to be announced very soon.

So why is the signing of Bale such a no brainer?

He Is A World Class Player 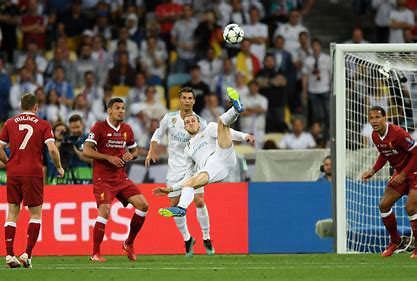 Gareth Bale is a world-class player. No doubt about it. Tottenham fans saw the incredible talent of a young Gareth Bale when he was at White Hart Lane. Since then Bale has proved himself as one of the best in the world, despite frequent injury problems.

He signed for Real Madrid for the then world transfer record-breaking fee of £85 million pounds. Bale has gone on to score 105 goals and provide 68 assists. Numbers that should make him loved amongst Los Blanco’s fans. However because of the sour relationship that has been created these last few years, many will be relieved to see him go.

But for those who doubt him, here are a few statistics that back up his position as a world-class player:

At Real Madrid, Bale scored more goals than Ronaldo Nazario, won 13 trophies in 7 years, provided more assists than Beckham and scored the decisive goal in two Champions League finals. Very impressive indeed! However, world-class players need to be playing every week; something Bale is not doing at Real Madrid. 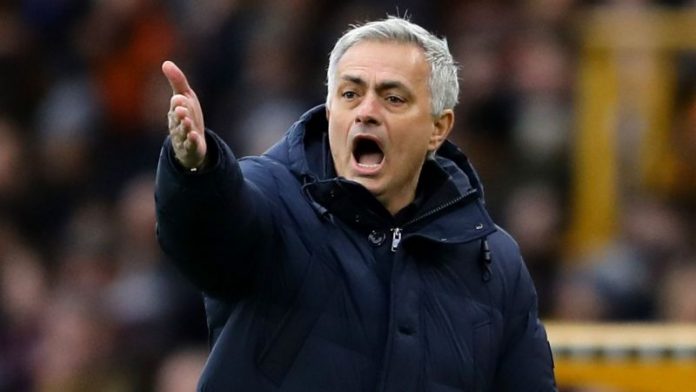 Too often, Tottenham under Mourinho have looked too predictable and have struggled to break sides down. That is why the signing of Bale is sure to make a difference at Spurs and give them that little bit of quality that they have been lacking.

Spurs’ lack of creativity has not been helped by the departure of Christian Erikson and the regular injuries to Harry Kane. Pochettino and Mourinho have both struggled to replace Kane when he has been injured. But the Wales Captain can contribute much needed goals to the side that will be able to add firepower to the attack should Kane be injured.

Whilst Tottenham have signed some excellent wingers in recent years, such as Son, Lamela, Moura and Bergwign. They never really managed to adequately replace Bale. So in affect their Bale replacement is Gareth Bale!

Bale is not, as some have claimed, a panic buy, and will add goals, assists and excitement to not just Tottenham but to the Premier League. Forget about golf or online poker, The 31-year-old has experience at the highest level and if he can stay fit there is no reason why both Gareth and Tottenham can not be successful.

Bale also has years of Premier League experience and knows the club very well. Which is why an instant impact is possible for the Welshman, as he will not take too long to settle.

He is an experienced winner 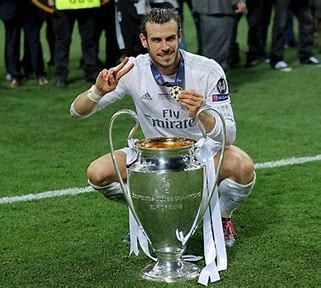 Many players at Tottenham have not won major trophies, and in fact, the club haven’t on a trophy in 12 years. However, their boss, Mourinho, like Bale, is a serial winner. Mourinho, for sure, knows that he needs to install a winning mentality at the club if he is to be successful. Signing players who are experienced in winning like Gareth will help massively.

Bale has won the same amount of trophies (13) in the last seven years as Tottenham have won in the last 59 years (13).

Another benefit of signing Bale for spurs is his influence on the younger players in the squad. Whilst most of Tottenham’s other players have not experienced vast success, the 31-year-old winger has. And hopefully Bale, as an older player now, can provide a positive effect on the youngsters.

Winning a trophy this season will still be a tough ask for Spurs. However if Mourinho wants to stay at Tottenham than it is imperative that signings like Bale deliver and Spurs show progress. 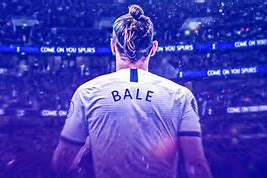 It remains to be seen whether or not the signing of Bale works out or not. However, for a total cost of around £10 million, it is a signing that is 100% a non brainer for Mourinho and Spurs.