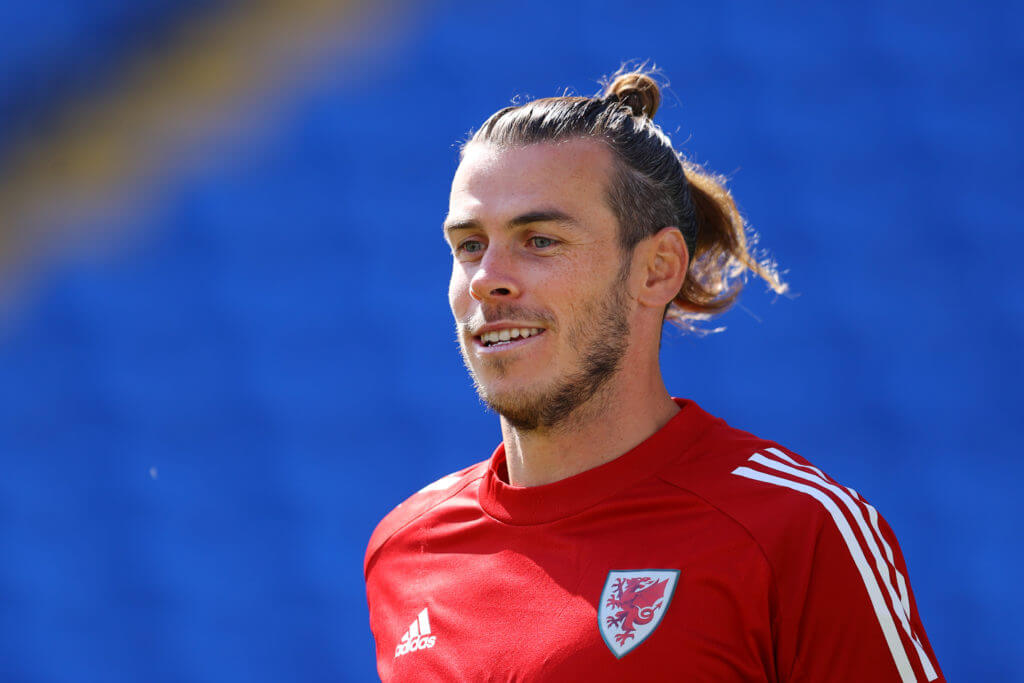 This could turn out to be a massive transfer window for Tottenham Hotspur as they are close to securing double deals for Sergio Reguilon and Gareth Bale.

According to Sky Sports journalist, Angelo Mangiante, both the players are on the verge of completing their moves to Tottenham from Real Madrid. He has updated the status of the potential moves in four words – “The deal is done.”

#Bale and #Reguilon from #RealMadrid to #Tottenham.
The deal is done. ⚽⚽ @SkySport #THFC #Transfers

According to reports from The Guardian, Spurs are hoping to complete the signing of Bale before the end of the week.

Spurs will sign Bale on a season-long loan, although Madrid were initially keen to offload the Welsh winger permanently. The north London club are unwilling to break their wage structure for Bale, and an understanding has been reached where Madrid will pay part of Bale’s wages, which amount to a basic of about £600,000 a week.

It has been claimed that Bale is waiting in Madrid for the green light to fly to London to sign the contract at Spurs.

Tottenham are also close to signing Reguilon from Madrid in a £27.6m deal. According to Fabrizio Romano, paperwork has been signed and the player will be in London to undergo his medical shortly.