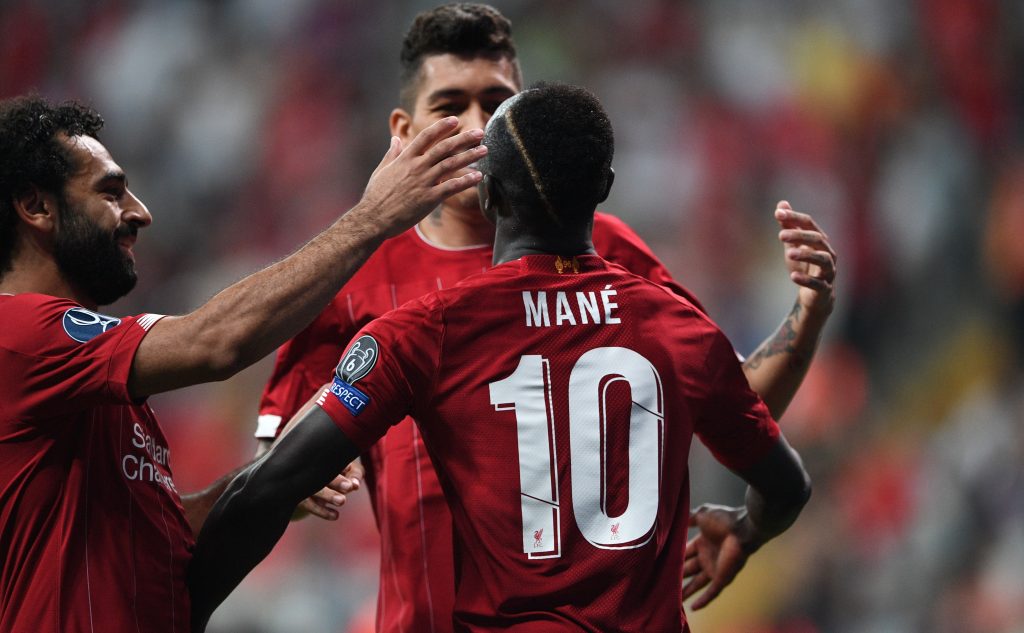 Liverpool’s resurgence as a major force in English football has been a long time coming, but they look set for a sustained stay at the top.

Much of their success has been built on the prowess of their forwards, with Sadio Mane, Roberto Firmino and Mohamed Salah proving to be a fearsome trio.

Each player brings something different to the table which combines to make them one of the most exciting attacking units ever seen in the Premier League.

Deciding who is the most important player out of the three is no easy task, so read on as we set about unravelling that question.

Mane went under the radar a little when he first joined Liverpool, but he has blossomed into one of the world’s top forwards.

He won the Golden Boot in 2018/19, notching 22 goals to secure the accolade alongside Pierre-Emerick Aubameyang and Salah.

The 27-year-old has continued in the same vein this season, bagging 13 goals in 24 appearances as Liverpool have run away with the Premier League.

He has recently been linked with a move to both Barcelona and Real Madrid, highlighting his emergence as a true world class talent.

Firmino is less prolific than his two teammates, although his attributes in other aspects of play make him invaluable to Liverpool’s starting XI.

He has scored just eight goals in 27 league appearances this term, but his work off the ball undoubtedly helps both Mane and Salah.

The former Hoffenheim forward creates more space for that duo to work their magic and Liverpool aren’t as effective when he isn’t playing.

While other players can be inconsistent, Firmino regularly produces 7 or 8 out of 10 performances, making him a key component for the team.

Salah has won the Golden Boot for the past two seasons and he is in the running to make it three-in-a-row this term.

The 27-year-old has bagged 15 goals in 24 league appearances and is fully expected to smash through the 20-goal barrier before the season ends.

Much like Mane on the other flank Salah isn’t afraid of hard work and it is that ethos that makes him the scourge of defenders across the country.

Salah has expressed a desire to play in Spain at some point during his career and Liverpool would find it difficult to replace him if he did leave.

Conclusion: Splitting Mane, Firmino and Salah is hugely difficult, with each player bringing tremendous attributes to the table. However, Salah’s ability to outscore his two teammates makes him Liverpool’s top forward, but only just!