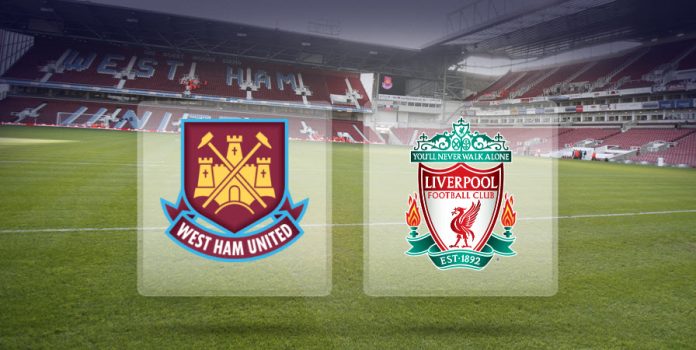 West Ham host Liverpool in the Premier League this weekend and the Hammers will be looking to extend their impressive run of form with a win.

They managed to beat Spurs at the London Stadium last time out and have the quality to follow that up against the Reds.

Slaven Bilic will be without the services of Carroll, Obiang, Kouyate, Noble, Sakho, Antonio and Ogbonna for this one.

Liverpool need to win this weekend in order stay ahead of United and Arsenal in the top four race. Jurgen Klopp’s men have struggled against West Ham in the past but they cannot afford to slip up now.

The Reds have failed to win any of their last five matches against West Ham but the home side are plagued with injuries right now and that could make all the difference here.

Liverpool are without Mane, Henderson, Ings and Ejaria for this one.

West Ham have kept a clean sheet in their last 3 home matches in the Premier League.

Liverpool have won their last 3 away matches in the Premier League.

West Ham are undefeated in their last 5 matches in the Premier League.

There have been under 2.5 goals scored in West Ham’s last 3 home games in the Premier League.

West Ham have drawn their last 3 matches against Liverpool in all competitions. Bet on this match to end as a draw.

Liverpool have done well on their travels over the last few months. Bet on the away side to win here.

West Ham have an impressive record against Liverpool at home. Bet on the Hammers to win.

West Ham are plagued with injuries right now and Liverpool must take advantage of that.

With Lallana and Sturridge back in the side, Liverpool will be confident of getting a win. The Reds have done well away from home and should be able to extend that run here.