West Ham vs Liverpool: Henderson and Sturridge ruled out 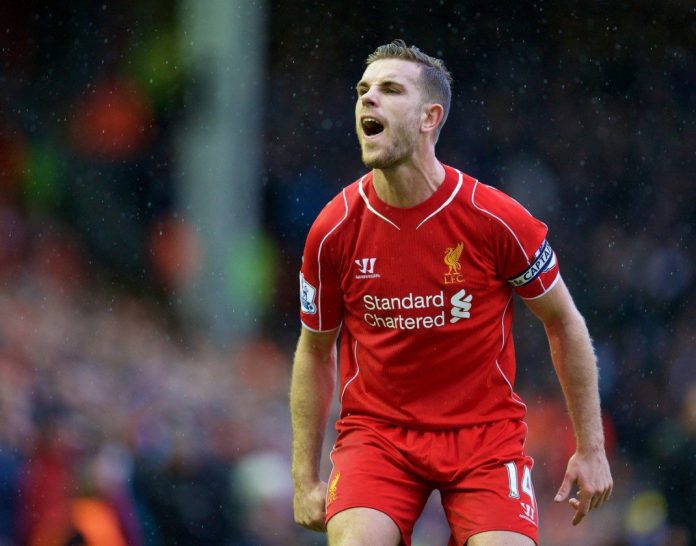 Sturridge is back in full training since last week, but the England striker has made some changes to his usual training routine and will undergo a “little pre-season” like Klopp suggested over the next few weeks before he returns to the starting lineup.

Meanwhile, Liverpool captain Jordan Henderson returned to the starting lineup after a 14-week absence last month and hurt his heel against Sunderland during his last outing according to Echo.

Both players are expected to return next week.

Henderson has been outstanding alongside Emre Can in the midfield and his absence against the Hammers will be a huge blow for Jurgen Klopp’s side.

Midfielder Joe Allen missed the last game due to illness and will be struggling with match fitness should he start in place of Henderson.

Brazilian midfielder Lucas Leiva remains at the top of the pecking order as far as a replacement for Henderson is considered.

Liverpool have been plagued with injuries this season and this will be another damaging blow for the new manager who has had terrible luck with injuries since taking over from Brendan Rodgers.