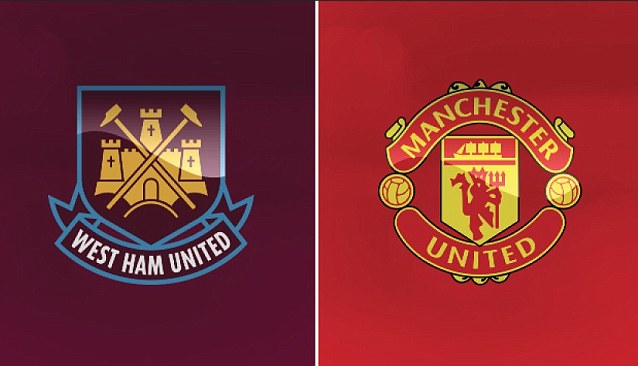 West Ham United take on Manchester United in the FA Cup this week and both sides will be looking to bounce back from their disapppointing results against Arsenal and Tottenham in the Premier League.

After a draw at Old Trafford last month, both teams will fight it out once again for a chance to qualify for the next round of the tournament.

Manchester United have had a season to forget so far and will be looking to finish it strongly by winning the cup. Meanwhile, West Ham have been puniching above their weight all season and will want to top it off with a trophy under their new manager Slaven Bilic.

Sam Byram and James Collins are Slaven Bilic’s only injury concerns ahead of the welcome of Manchester United.

Daley Blind is a doubt for United having been forced off in the 1-0 win over Everton and will be assessed closer to kick off, as will Phil Jones.

Louis van Gaal is without Luke Shaw, Wayne Rooney, Will Keane and Bastian Schweinsteiger as well.