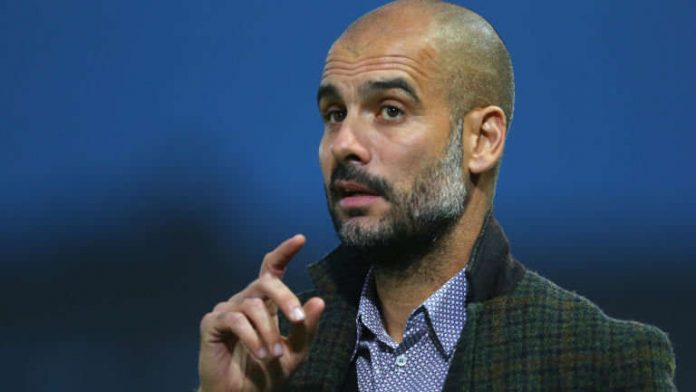 City overhauled Liverpool in 2018/19 and they are strongly fancied to come out on top again this time around.

Pep Guardiola hasn’t rested on his laurels this summer, adding Rodri and Joao Cancelo to an already impressive looking squad.

They triumphed 4-0 in the corresponding fixture last season and should pick up three points this weekend.

The Hammers haven’t beaten City in the league since 2014 and it is difficult to imagine them ending that run on Saturday.

Guardiola has left Sergio Aguero out of his line-up, while new signing Sebastien Haller starts up front for West Ham.

Your first #mancity line-up of the 2019/20 @premierleague season!