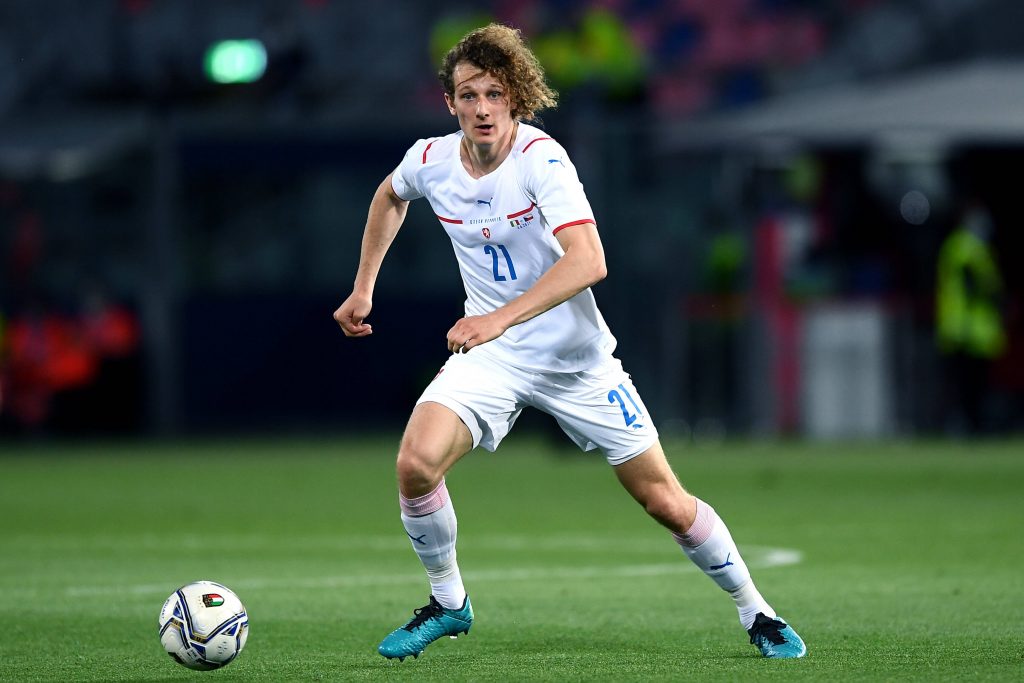 The Hammers were heavily linked with the Czech Republic international last month, but talks cooled with his participation at the European Championships.

Kral was used sparingly with just 124 minutes from four outings. Spartak were previously looking for at least £20 million. The Hammers believe that they can sign him for less.

The east London outfit are planning to hold a fresh round of negotiations for the 22-cap international, who registered five goals from 30 outings for Spartak last term.

The Hammers will be playing in the Europa League group stage for the first time, and with that comes the added workload for the season.

The club have Declan Rice, Tomas Soucek and Mark Noble as the defensive midfield options, but the latter is expected to retire in 12 months.

The Hammers could be looking into the future with Kral, who is solid with his distribution and has a good aerial presence.

The 23-year-old could also emerge as a potential replacement for Declan Rice, who remains a top transfer target for Chelsea.

The Hammers are reluctant to part ways with Rice, but it has been reported that a fee of £100m would change their stance.

The club’s interest in Kral is no surprise given their recent success with players from the Czech Republic.

Since 2020, they have signed Soucek and Vladimir Coufal – both from Slavia Prague. The duo are now undisputed starters.