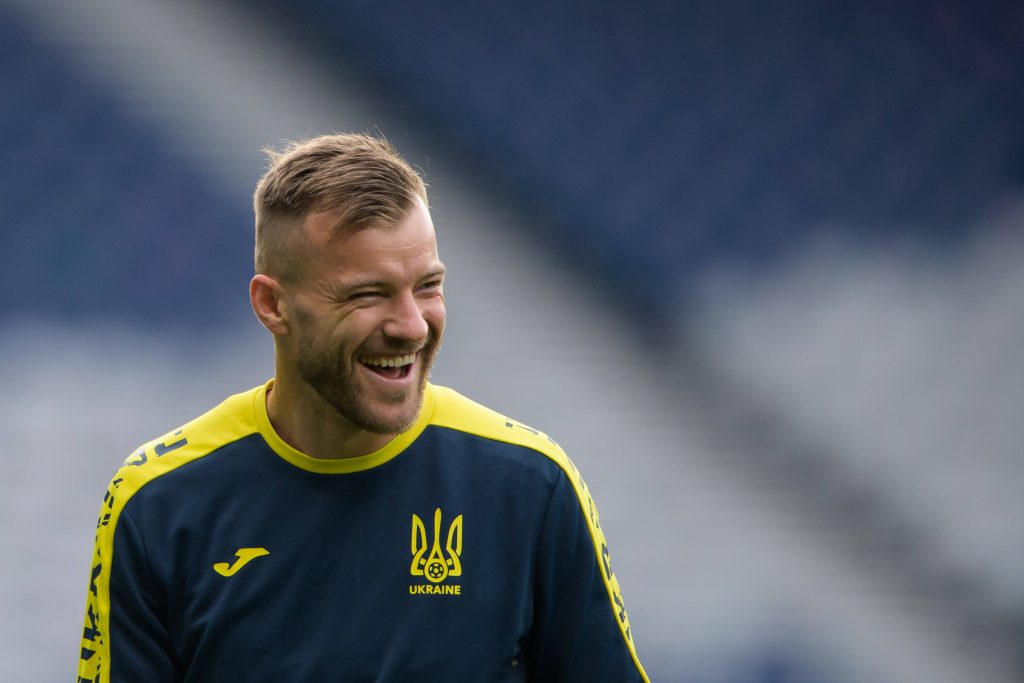 The Ukrainian joined the Hammers from Borussia Dortmund in 2018, and he has since been disappointing with just seven goals and three assists from 47 Premier League appearances.

On the contrary, his form for his country has been truly exceptional. He recently bagged two goals and two assists en route to the quarter-final of the European Championships.

Having entered the final year of his £115,000-a-week contract, the Hammers are keen to get him off their wage bill and are set to accept a significant loss.

He was purchased from Dortmund for £18 million but could be sold for just £2m.

The Hammers are in the process of offloading big-salary players. They have already parted ways with Felipe Anderson for £4m with a sell-on clause included.

Yarmolenko, who is the club’s highest earner, appears set to be shown the exit door as he was not in the Premier League picture under David Moyes last term.

He was restricted to 362 league minutes last season with a solitary start. Jarrod Bowen, Said Benrahma and Jesse Lingard were all preferred ahead of him.

Lingard has returned to Manchester United after his short loan stint, but there is still optimism that the club could re-sign him permanently.

The fees and wages recouped from player sales should boost the club’s pursuit of their prime targets during the ongoing transfer window.