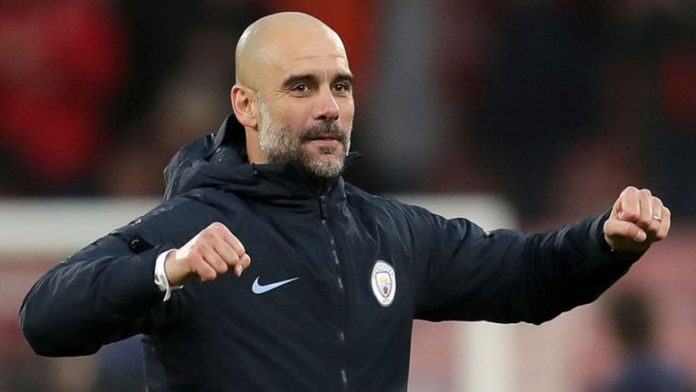 City deservedly overhauled Liverpool in last year’s title race, battling back from a 10-point deficit to retain the trophy by a single point.

Pep Guardiola’s side are favourites to win a third successive Premier League crown and will be confident of picking up three points at the London Stadium.

City will be without Leroy Sane after he tore his anterior cruciate ligament during the Community Shield win over Liverpool.

Rodri and Joao Cancelo could start for City following their respective moves from Atletico Madrid and Juventus.

West Ham’s record signing Sebastien Haller and midfielder Pablo Fornals are expected to make their debuts against City, but Mark Noble misses out with a dead leg.

City have reeled off seven wins in a row against West Ham in all competitions and are strongly fancied to extend that run this weekend.