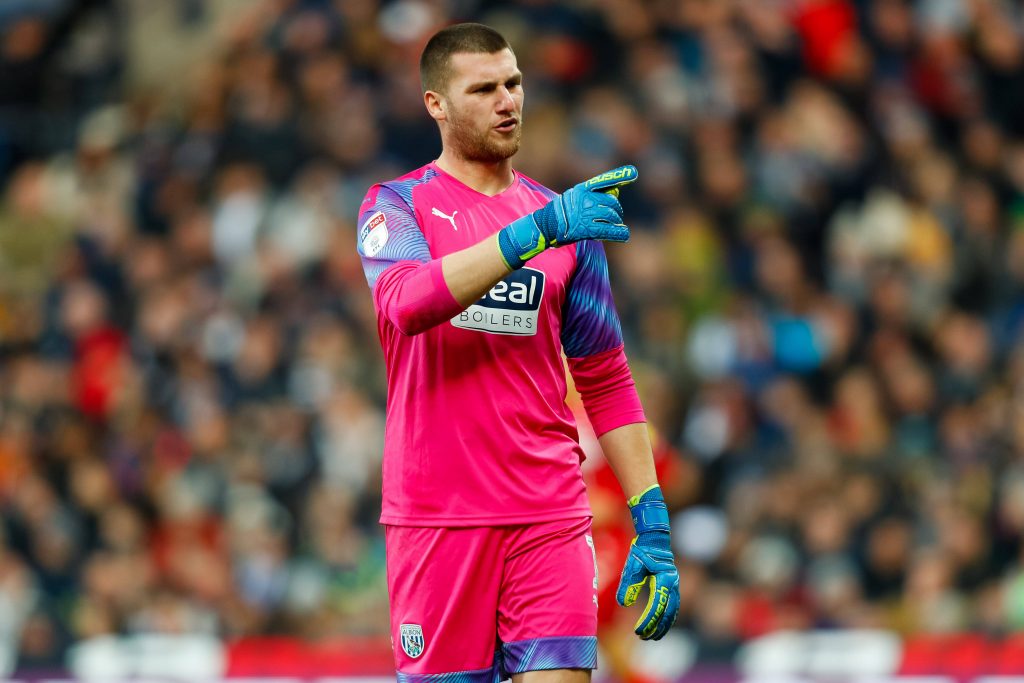 The Hammers are eyeing a new goalkeeper this summer, and they have been heavily linked with Johnstone and Paris Saint-Germain’s Alphonse Areola.

Both players impressed in their maiden Premier League seasons, but it is reported that Johnstone has emerged as David Moyes’ top choice.

The Hammers recently failed with a £6 million bid for the 28-year-old, and it is now claimed that they have made an improved offer of around £11m.

The Baggies are looking for £20m for the England international, but it is reported that an agreement could be reached for a considerably lesser fee.

Johnstone had a promising campaign in the top-flight with the Baggies last season, saving 161 of the 228 shots against him.

That constitutes a save percentage of 70.6, lower than what Areola managed (73.1).

Both players are at a similar age, but Areola has the added credit of playing in big European matches for Paris Saint-Germain.

However, it appears that Moyes has the preference to sign Johnstone. The Manchester United graduate has proved himself in recent years.

He has been a quality presence for the Baggies between the sticks and has missed just one league game over the past three seasons.

He would relish the prospect of playing European football for the first time in his career.

With Lukasz Fabianski already 36, Johnstone has the platform to establish himself as the first-choice shot-stopper in the long term.