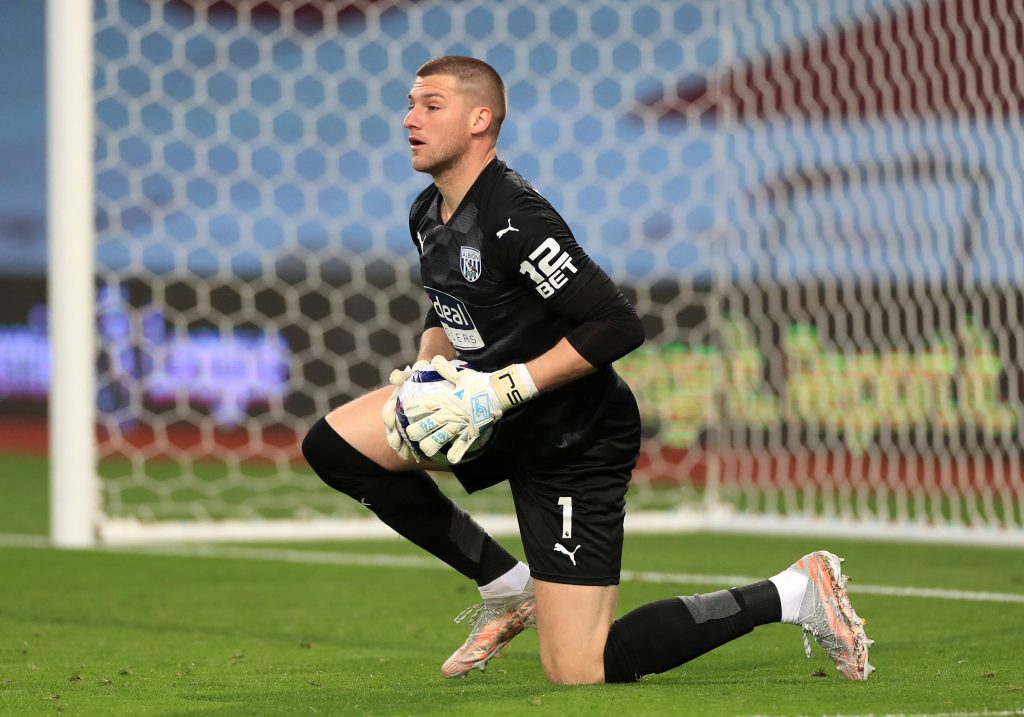 ESPN claim that Manchester United are also keeping tabs on their former goalkeeper.

The 28-year-old has been an outstanding performer for the Baggies this season, and it is no surprise that other Premier League clubs are keen on snapping him up.

Tottenham star Hugo Lloris has been linked with a move away from the club, and Johnstone could be an ideal long term replacement.

The West Brom goalkeeper is well settled in the Premier League and would be able to make an immediate impact at Spurs.

West Ham’s interest is also unsurprising given that they are looking for a successor to veteran goalkeeper Lukasz Fabianski.

According to the Telegraph, Johnstone is valued at £20 million, and that figure represents good value for a goalie who still has his peak years ahead of him.

The former United keeper is likely to be keen to stay in the Premier League if West Brom fail to avoid dropping into the Championship.

West Ham have a chance of securing European football for next season and that may give them an edge in the pursuit of Johnstone.

Read: What Declan Rice had to say about West Ham’s performance against Burnley.