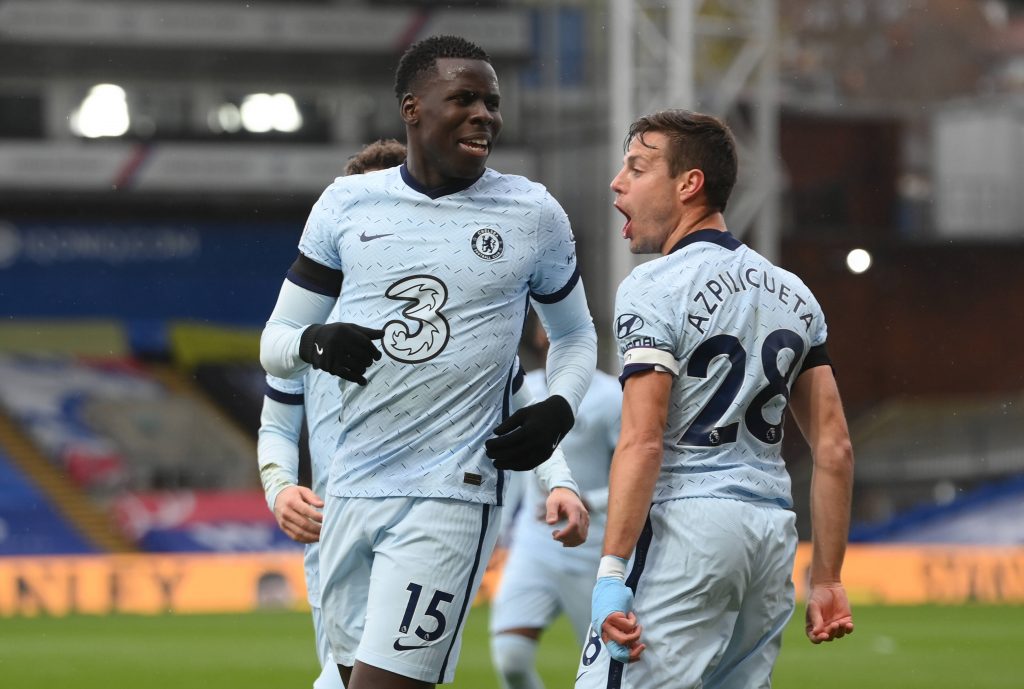 West Ham United have been heavily linked with a move for Chelsea defender Kurt Zouma this summer.

According to L’Equipe, the Hammers have submitted an offer of around £25 million, and discussions between the two clubs continue regarding a move. 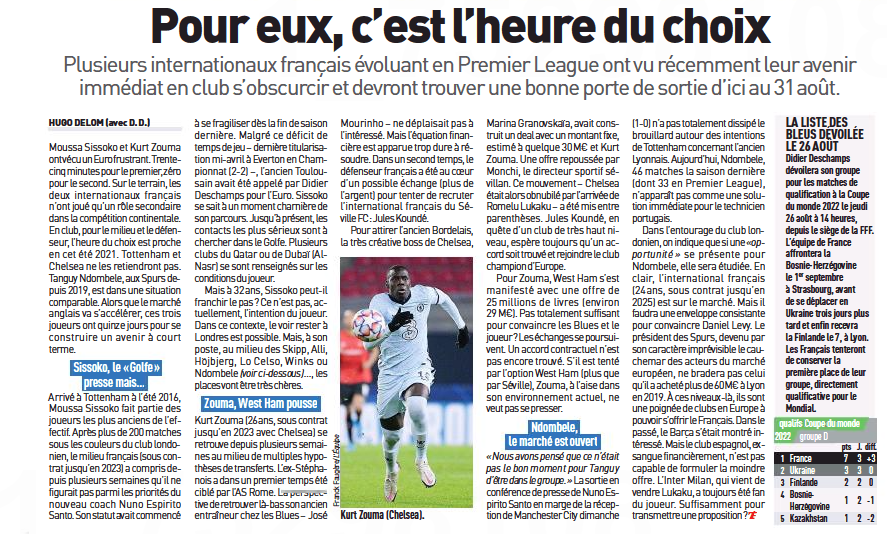 The 26-year-old Frenchman is expected to leave Stamford Bridge this summer to secure regular game time, and a move to West Ham could prove to be a smart decision.

David Moyes is in desperate need of defensive reinforcements, and Zouma is likely to get regular first-team opportunities with the Hammers.

West Ham have qualified for Europa League this season and need more depth to cope with the additional workload.

They have just three centre-backs at their disposal, highlighting why Zouma is on their wishlist.

The Frenchman could partner Issa Diop at the back for the foreseeable future.

Zouma is well settled in the Premier League and could make an immediate impact with the Hammers.

Tottenham Hotspur are also interested in Zouma, who could be a long-term partner for new signing Cristian Romero.

However, they are yet to make a bid, putting West Ham in pole position to secure his services.