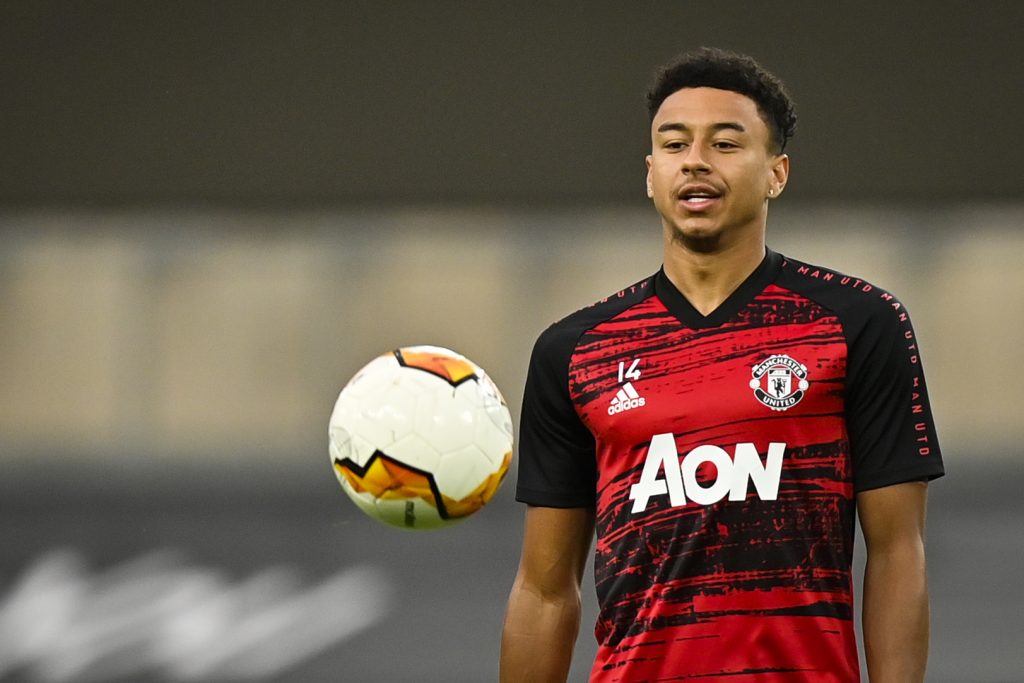 West Ham United are set to sign Jesse Lingard on a loan deal from Manchester United.

According to the Times, the 28-year-old forward will be allowed to leave the Old Trafford outfit on loan.

Apparently West Bromwich Albion and Sheffield United were also keen on signing the player but the Hammers have now managed to fend off the competition.

The London club recently sold Sebastien Haller to Ajax and they needed to bring in alternatives.

Lingard could prove to be a superb short term addition for them. He has made just three appearances for United this season and he will be hungry to prove himself.

The England international needs regular game time in order to cement his place in the national team squad for the upcoming Euros. He will be determined to do his best for the Hammers between now and the end of the season.

It remains to be seen whether David Moyes can get the best out of the 28-year-old attacker. Lingard can play as a striker or in the wide areas and his versatility could be an added bonus for the Hammers.

West Ham have had an impressive season so far and they will fancy their chances of finishing in the top half of the Premier League this season.

Moyes has been spot on with his signings so far and it will be interesting to see how Lingard performs for the London club in the coming months.

Some West Ham fans have taken to Twitter to share their thoughts on his potential arrival and here is what they had to say.

If Moyes wants him we should get him

He adds cover for Fornals, Benrahma and Bowen

Happy? He’d literally be one of our best players

Players can breath new life into their career with a move and people tend to forget that Lingard is actually a good player, would be a good buy in my opinion