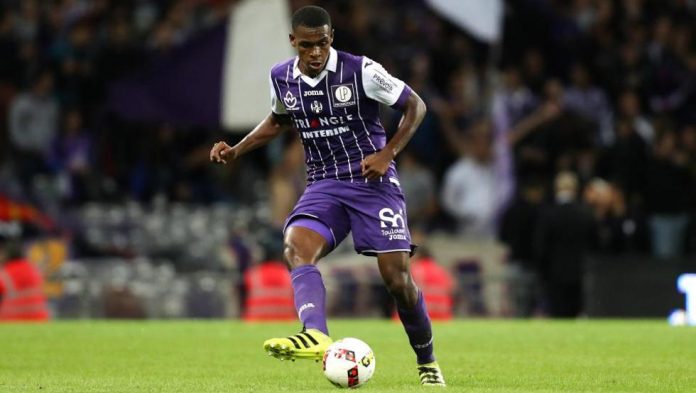 As per Sky Sports, the transfer is close to being finalised and there is an agreement in principle between the two clubs.

The Hammers will pay £22m for the 21-year-old centre back.

Manuel Pellegrini wants to improve his squad ahead of the start of the next season and players like Diop will allow him to fulfil his objectives.

The Toulouse defender is very highly rated around Europe and he could prove to be a bargain for West Ham in the long run.

Pellegrini is excellent with young players and he could turn Diop into a star for West Ham.

The young defender is the captain of the France U23 side and he is already a regular for his club. Diop made 37 appearances for Toulouse last season.

West Ham have already signed Ryan Fredericks from Fulham earlier this season and they are looking to finalise a move for Lukasz Fabianski as well.