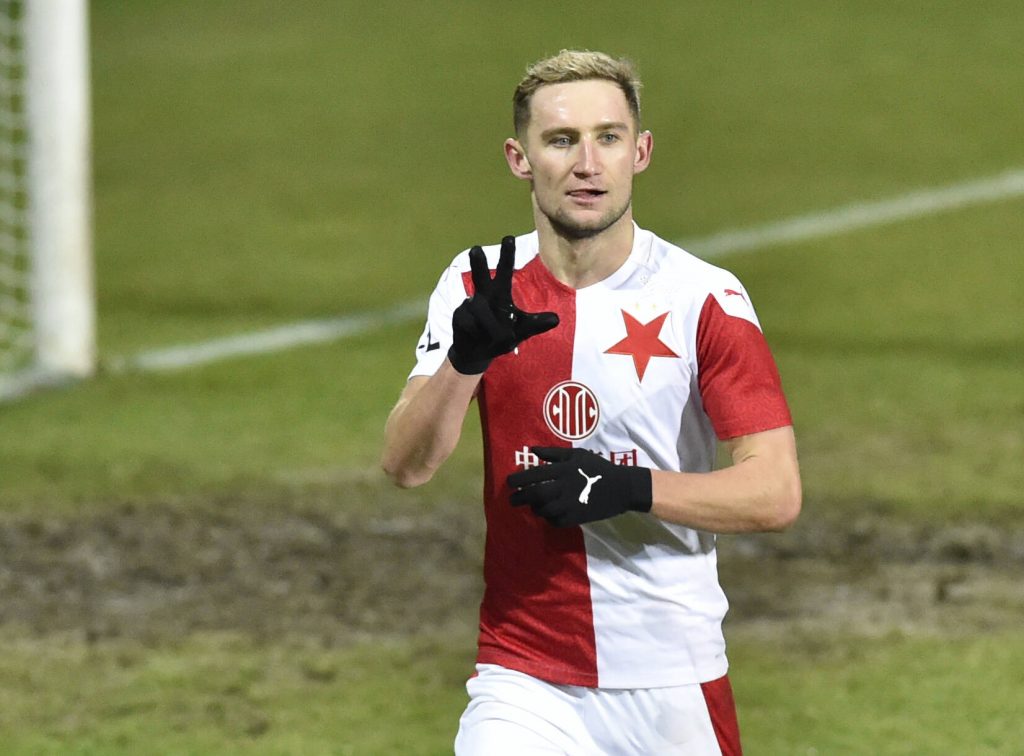 The 24-year-old rejoined the Czech champions from Slovan Liberec last summer and has impressed with 13 goals and seven assists from 25 appearances.

His form has grabbed the attention of many Premier League sides, including the Magpies and Southampton, but the Hammers are considered as front-runners to sign him.

David Moyes’ side recently kept tabs on his performance during the 1-1 draw against Rangers in the first leg of the Europa League round of 16.

The Hammers have been pretty smart with their signings under Moyes, who has emphasised that he won’t spend to please people.

They have had a good association with Slavia, having brought in two quality players in Tomas Soucek and Vladimir Coufal over the past year.

The duo have evolved into undisputed starters, and it won’t come as a surprise if the Hammers look for another recruit from Slavia.

The Hammers are likely to pursue a new striker this summer after parting ways with Sebastien Haller in January without landing a replacement.

Kuchta appears an option for them, and they could land him for a bargain price, given their ever-improving relationship with Slavia.

Read: West Ham are keeping tabs on this Fulham youngster.