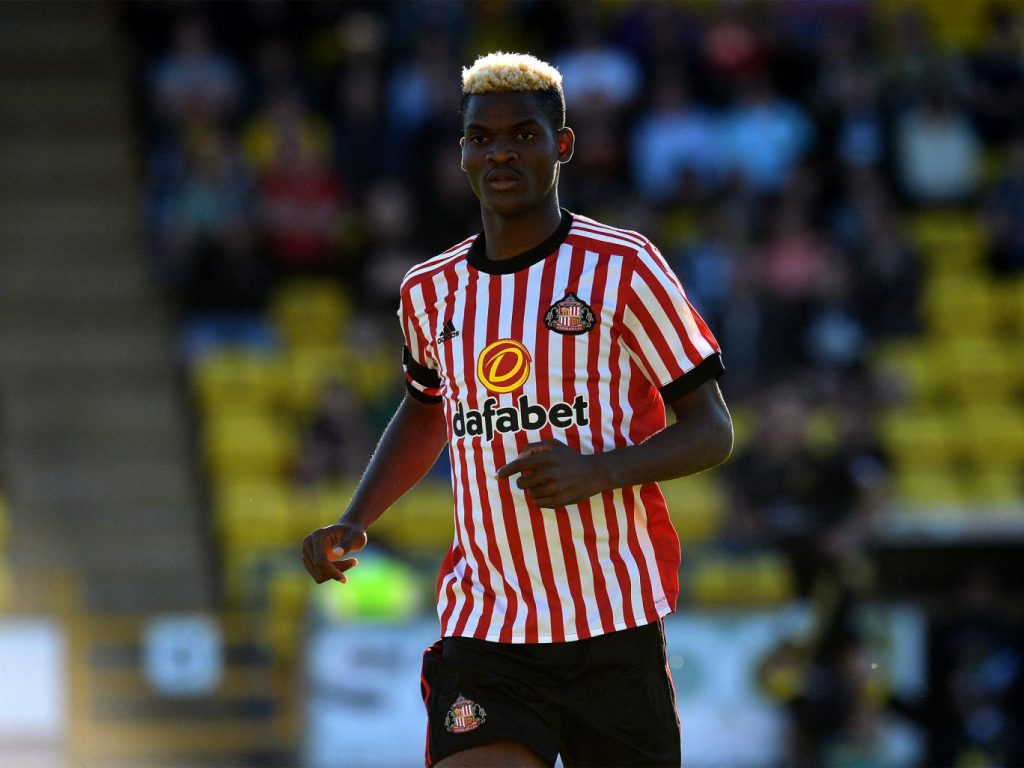 West Ham have been trying to add to their midfield for a while now.

The Hammers have been linked with the Sporting midfielder William Carvalho. Apparently, the two clubs have been in talks regarding a transfer.

According to Independent, Sporting are demanding £36.5m for the Euro 2016 winner and West Ham are not ready to spend that kind of money on the defensive midfielder.

West Ham were ready to break their transfer record for the Portuguese international but it seems that Sporting’s demands could scupper the move.

If things do not change soon, the Hammers will turn their attentions towards the Sunderland midfielder Didier Ndong.

The 23-year-old midfielder was a club-record signing for Sunderland when he arrived on deadline day last August. However, relegation has forced him to consider his future at the club.

As per the report from Independent, Ndong wants to leave Sunderland in search of top flight football in England or France.

Leicester City are interested in the player as well but West Ham are thought to be the frontrunners now.

West Ham have had a very good window so far and the likes of Arnautovic and Chicharito have definitely strengthened them. If they can end the window with a solid defensive midfielder, it will have been their best summer in a while.