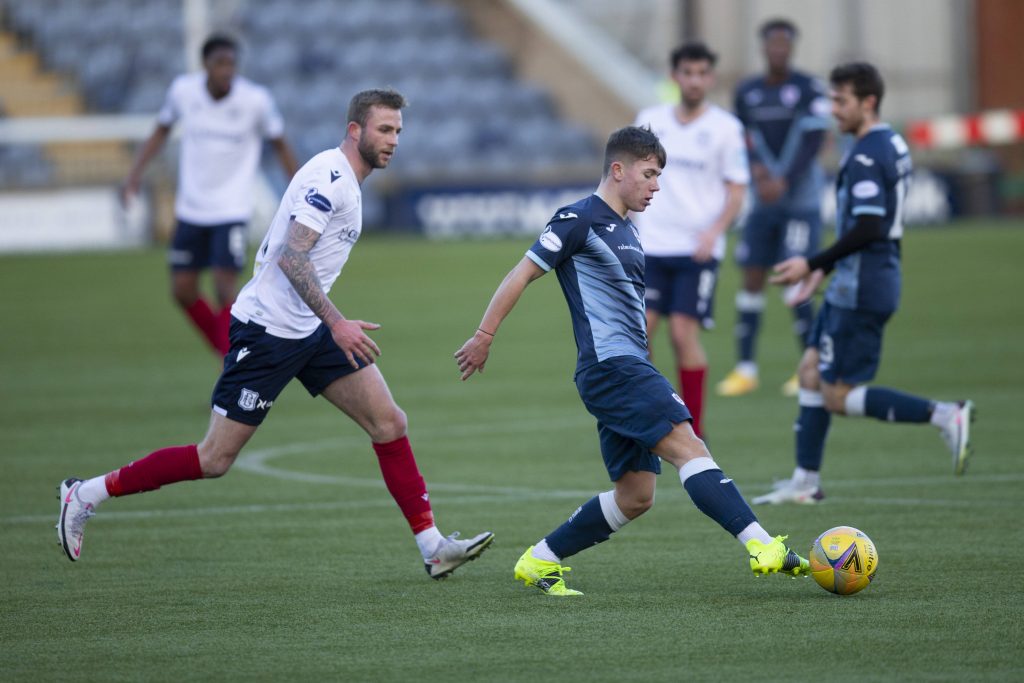 According to Football Insider, the Premier League club submitted a £600,000 bid for the 19-year-old, but it was rejected by Rangers.

The reigning Scottish champions want to keep him at the club next season following his loan spells at Inverness Caledonian Thistle and Raith Rovers.

However, Kennedy has revealed that he is flattered by the interest and would relish the opportunity to work with David Moyes.

He recently signed a new contract with the Ibrox giants until 2023, and they are under no pressure to cash in on him just yet.

Steven Gerrard could use more depth in his attack, and the young winger may prove to be a useful option for Rangers next year.

SL View: West Ham move might not be the best for Kennedy right now

West Ham have Said Benrahma and Jarrod Bowen as their wide options, and Kennedy would be unlikely to get regular game time at the London club.

He needs to play regularly to fulfil his potential, and a move to the Premier League might not be best for him at this stage of his career.

If the youngster can continue to develop over the next few seasons, he could get more opportunities to move to England in the future.

Kennedy is highly talented and would be worth more than £600,000 in a few years if he keeps progressing.